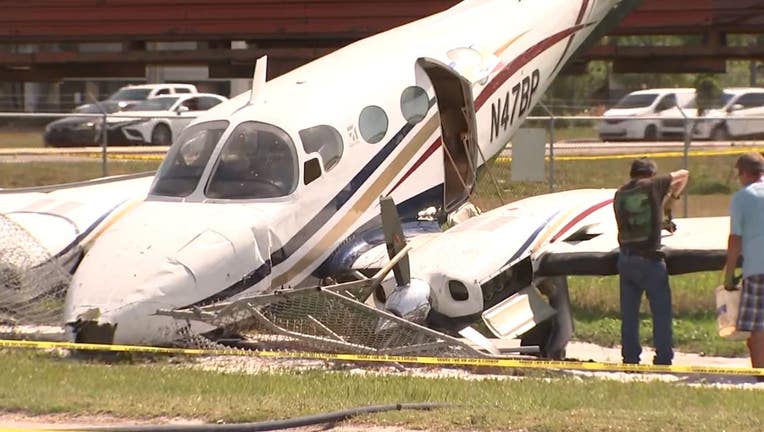 CLEARWATER, Fla. - Flights in and out of St. Pete-Clearwater International Airport were at a standstill after a small plane crashed Monday afternoon, according to officials with the airport.

The Federal Aviation Administration (FAA) was headed to PIE to investigate the crash.

Those flights were either delayed or being rescheduled. 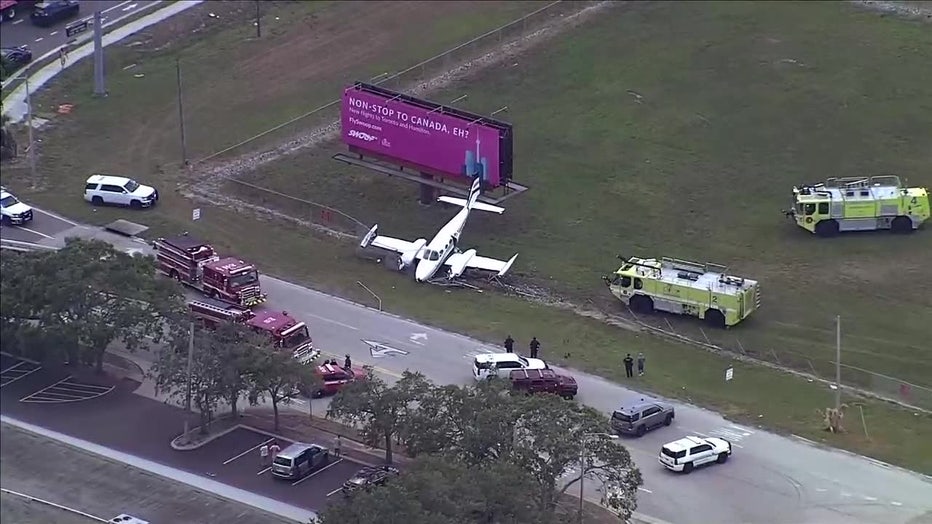 The Cessna twin engine airplane that crashed was scheduled to land around 2:45 p.m. when its brakes failed. 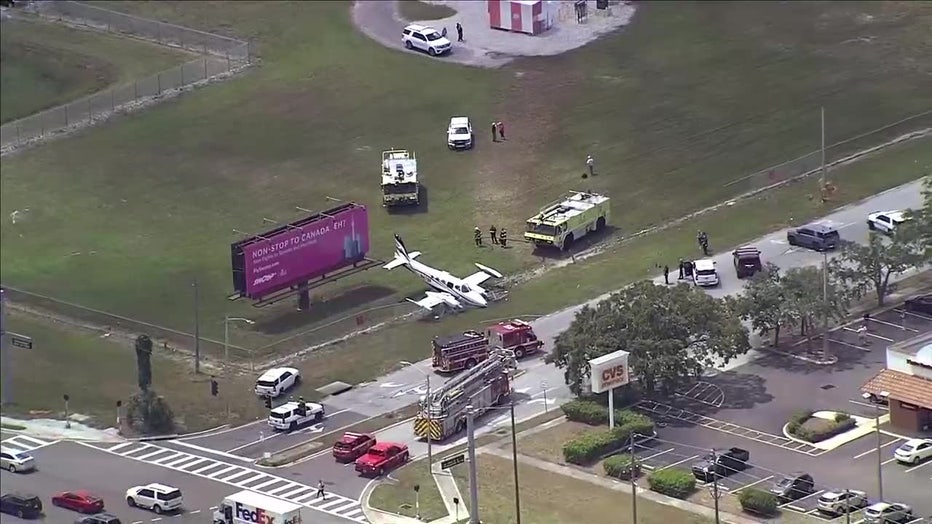 A fuel leak was reported after the plane crashed, the airport confirmed. St. Petersburg Fire and Rescue said they responded to the plane crash and said there was no fire or hazardous debris in the area.