TAMPA, Fla. - The text Natalie Wetherington read from her neighbor Wednesday morning took her day from good to bad.

"She texted and said, ‘I hate to tell you this, but someone’s bashed into your car window.’ So, I ran downstairs and sure enough, there was glass everywhere," Wetherington recalled.

The South Tampa resident and others along West San Pedro and surrounding streets were the victims of smash-and-grabs overnight.

"They had gone through the entire car," Wetherington explained. "They also went through my husband’s car, which was unlocked. They opened up the car and went through it all. We were lucky because we’d done a big shopping spree yesterday for some items, so we had the whole back full, but nothing was touched there."

She says the only thing they took was a converter. 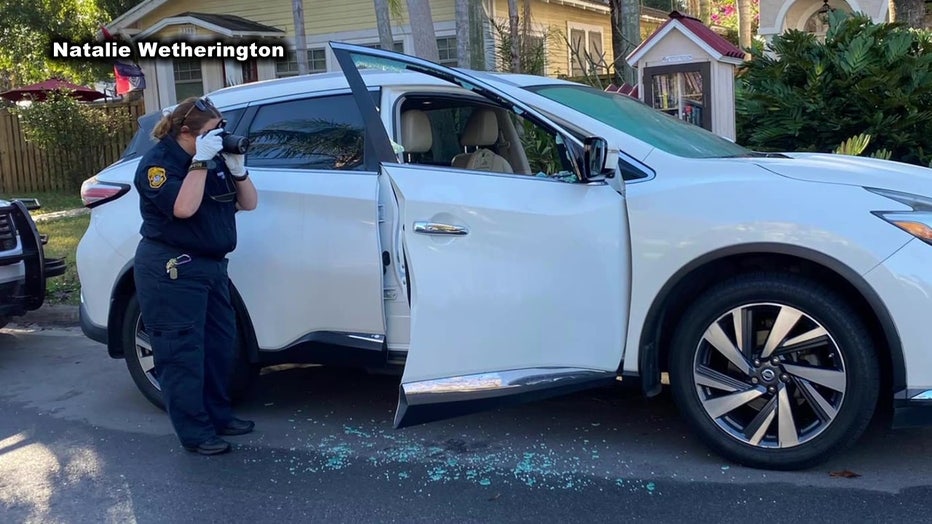 Down the same street, the car alarm on Michael Schuhmann’s Mercedes woke him up just after 5 a.m. Photos and video from outside his house a month ago shows an attempted car break-in in broad daylight.

A Tampa police officer on the scene Wednesday said smash-and-grabs have been happening sporadically around this neighborhood. 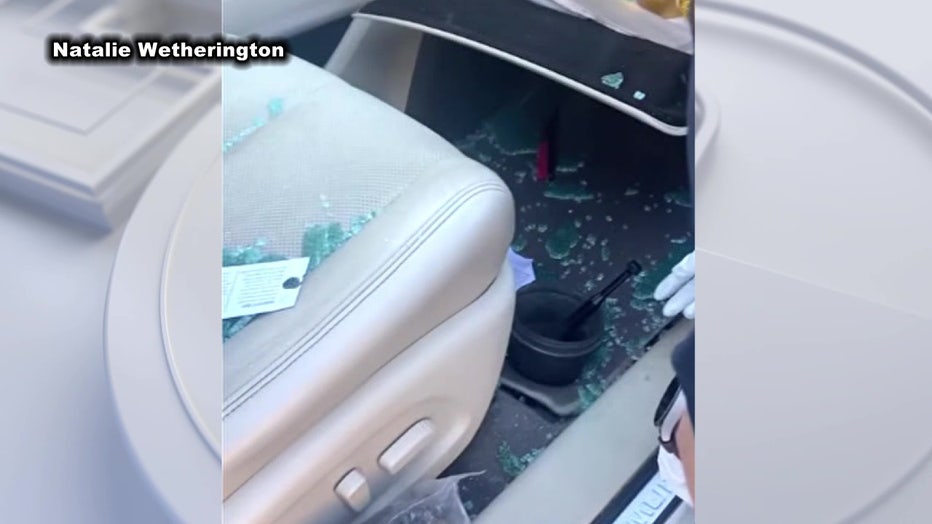 FOX 13 asked TPD for a number on how many have occurred in this area in the last couple of weeks and is still waiting on that information. However, the police department did say, on Wednesday alone, it got calls about three car burglaries on San Pedro Street, one on Granada Street and another on Empedrado Street. 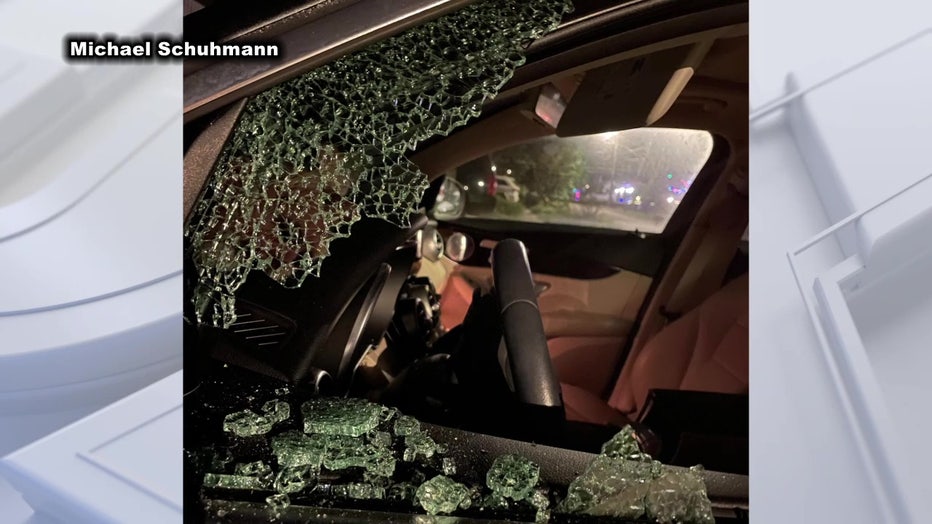 "People look out for each other anyways, so for this to happen all of a sudden, especially after the holidays," she said. "Our cars are on our streets, and our doors are – you know, we go into our neighbor’s houses, and we’re just a safe neighborhood.

Wetherington says a few of her neighbors have security cameras outside. They hope at least one will have identifying information they can provide with law enforcement.