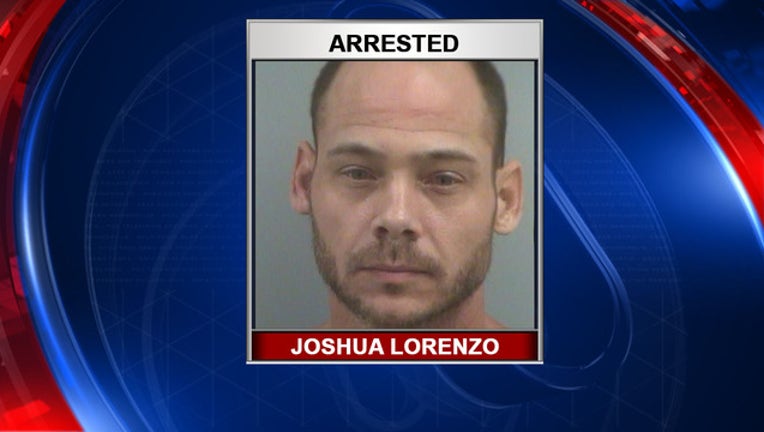 ST. PETERSBURG, Fla. (FOX 13) - As a father was waiting for his child to be dismissed from an elementary school in St. Petersburg, his weapon caught the attention of a school safety officer.

The incident occurred Thursday at Perkins Elementary School, located at 2205 18th South. The officer noticed the handgun underneath 37-year-old Joshua Lorenzo's clothing as he waited outside the school.

Administrators contacted the St. Petersburg Police Department, and officers found the handgun under his shirt, they said.