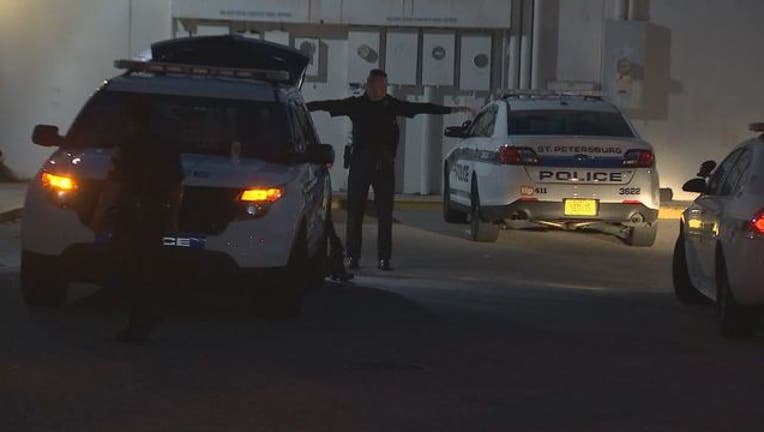 It was all part of training for St. Pete police officers and mall security on how to react during an active shooter event.

FOX 13 cameras were not allowed inside the mall during the exercise, as police didn’t want to reveal tactical information.

Officers were trained on setting up a perimeter, getting bystanders to safety, and the difficulty of locating and neutralizing a possible shooter.

The training happened before the mall opened so no customers were impacted.

St. Pete Police will hold another exercise Friday evening once the mall closes.