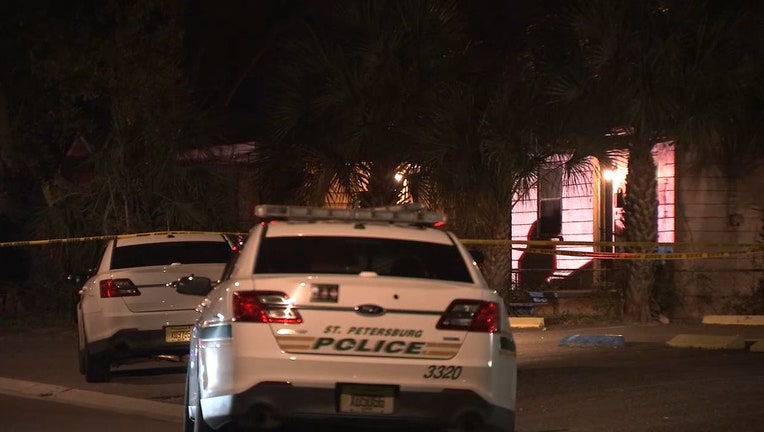 The shooting occurred at 2558 12th Avenue South. St. Pete police said they received a report of the shooting around 1:45 a.m.

When officers arrived, they found a 32-year0old man and 22-year-old woman were shot outside a home. Both were taken to a hospital with serious injuries.

Officers said they are searching for a suspect. No suspect description was provided.