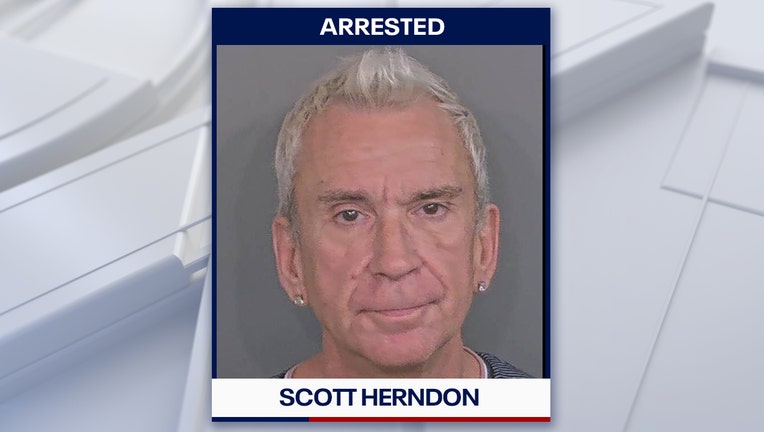 ST. PETERSBURG, Fla. - St. Pete police said a man fled after crashing into a pedestrian on Central Avenue – but later returned after a witness followed him. Now, he is behind bars, they said.

The deadly pedestrian crash occurred before 9 p.m. Thursday, Nov. 17. According to St. Petersburg police, the driver of a black 2018 Chevy SUV was traveling west on Central Avenue, approaching 25th Street South. Meanwhile, John Cowie, who was not in a crosswalk, was walking across the roadway and into the path of the vehicle.

Police said the driver, later identified as 57-year-old Scott Herndon, drove away from the scene, but was followed by a witness. He later returned to the crash scene.

Cowie was taken to Bayfront Health St. Petersburg where he passed away Friday.

READ: FWC considers limiting Skyway pier fishing to single-hook in effort to save lives of seabirds

Thursday, police said they arrested Herndon for leaving the scene of an accident.