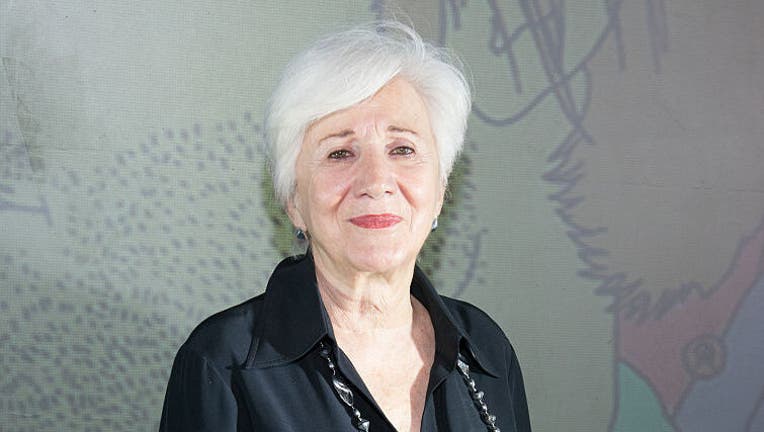 Award-winning actress Olympia Dukakis has died at the age of 89 at her home in New York City. Dukakis is best known for her prominent roles in films such as "Mr. Holland’s Opus," "Steel Magnolias," "Moonstruck."

Dukakis’ brother Apollo Dukakis confirmed her death on Facebook, saying "My beloved sister, Olympia Dukakis, passed away this morning in New York City. After many months of failing health she is finally at peace and with her [husband] Louis."

Over the course of her career, Dukakis won an Academy Award for supporting actress, a Golden Globe and a BAFTA nomination.