The Orlando Police Department has released a surveillance video of a man brandishing a gun at a Publix.

ORLANDO, Fla. - The Orlando Police Department released new surveillance video on Tuesday of a man they say pulled out his gun inside a Publix and threatened another customer.

It happened on Saturday at a Publix on South Kirkman Road after witnesses say an argument broke out between customers at the deli counter. 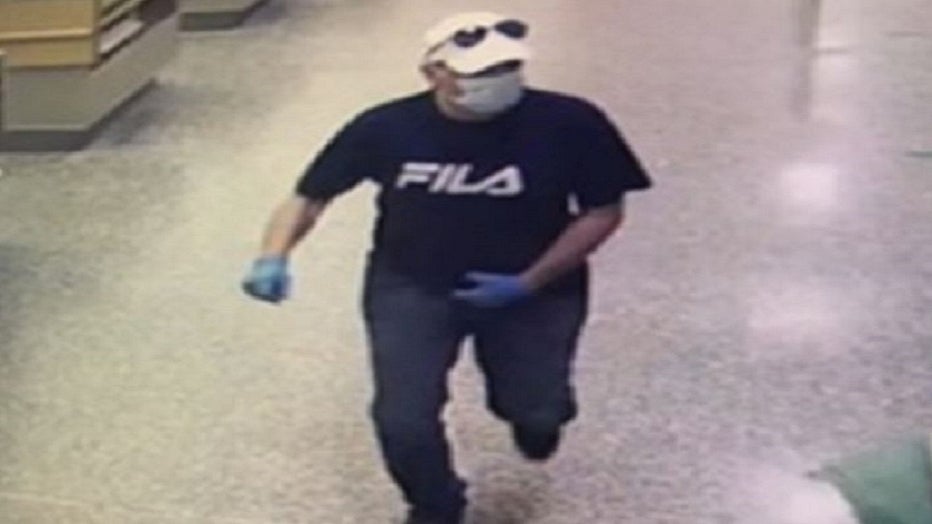 The video shows the suspect clearly pointing a gun at another man in a gray shirt as other customers and workers ran away.

At the end of the video, you see the man lower his gun and walk away.

Police say no shots were ever fired and no one was injured.

The man in the video still has not been identified.

Anyone with information about the suspect is asked to call the Orlando Police Department or Crimeline at 1-800-423-TIPS.