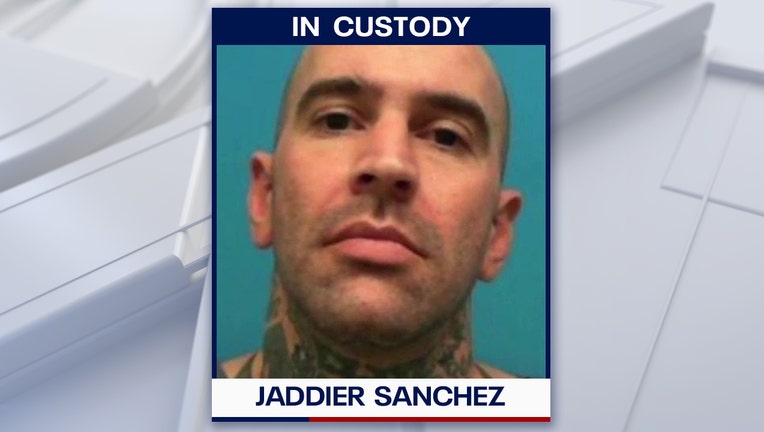 PEMBROKE PINES, Fla. - A man wanted in the weekend kidnapping of a South Florida family is now in custody in Alexandria, Virginia, police said Monday morning.

Pembroke Pines police said in a social media post that Jaddier T. Sanchez, 37, was taken into custody early Monday. The 18-year-old woman he is accused of kidnapping was taken to a hospital for treatment of minor injuries, police said.

They offered no additional details about how Sanchez was located or the woman's condition.

The incident began early Sunday morning, when Sanchez confronted the woman and her parents as they returned to their home in Pembroke Pines. He forced them at gunpoint into their pickup truck and drove them to several banks to get cash from ATMs, police said.

Hours later, her parents were found along a road in Belle Glade, which is near Lake Okeechobee in Palm Beach County.

Police said Sunday that the woman was being held against her will. They also told news outlets that Sanchez and the woman had "shared a romantic relationship."

Police did not say what charges Sanchez might face.