TAMPA (FOX 13) - Parents and dentists across the country probably aren't fans of a new report from the Associated Press that flossing may not be so beneficial after all.

The AP's article hit the internet Tuesday. The report looked at over two dozen studies examining the effectiveness of flossing.

The AP's conclusion: research shows flossing does little to plow through plaque and isn't a reliable tool in the reduction of gum disease.

Some flossing faithfuls aren't buying it.

"It does work! You just have to have patience!" 12-year old flossing enthusiast Rebecca Cross said Tuesday.

"No one's paying these researchers to do research. If that were the case, we'd have great studies. Two, three, four, five year studies," he said.

Muscaro says he can see whether or not a patient flosses as soon as they open their mouth.

"We see build up of tartar underneath the gums. We see bleeding gums. We see cavities in between the teeth where the brush can't get to, where the floss does," he explained.

While it may seem like a tedious task, Muscaro says flossing is a critical step in preserving your pearly whites.

"Any surface that the brush doesn't get to and the floss does, it's a benefit, period," he said.

The American Dental Association is responding to the AP report, saying that they continue to support flossing as an essential part of taking care of teeth and gums. 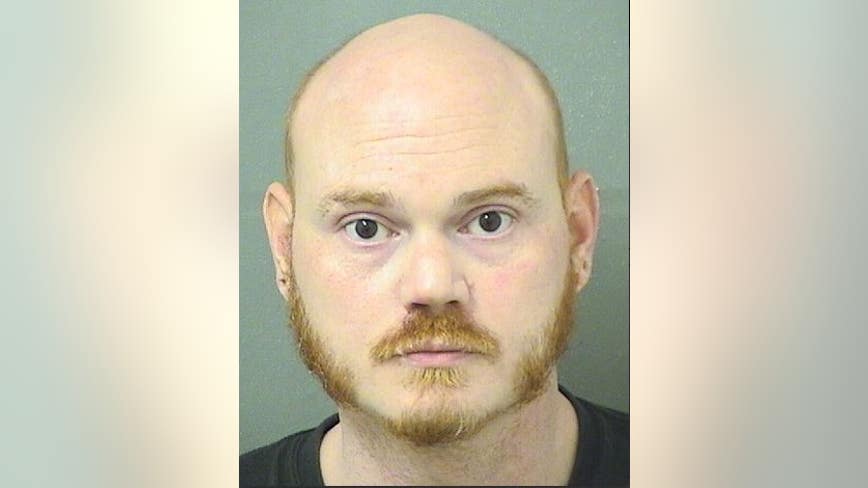 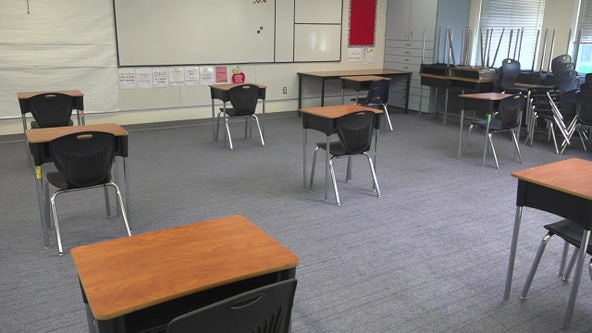