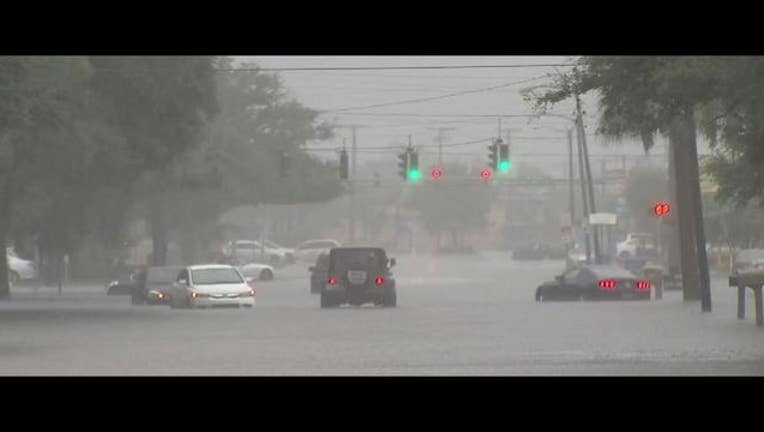 TAMPA (FOX 13) - Thursday the Tampa City Council pushed back any decisions relating to potential storm water fee increases by at least one week.

Council members are considering a proposal to hike the storm water fee from $36 this year up to $82 next year.

The city is trying to figure out how to fund a $251-million project aimed at finding a solution to Tampa's chronic flooding issues.

The one fee increase, however, wouldn't entirely cut it; a second proposal is on the table to install a series of new pipes, pumps, ponds and culverts. But it would force taxpayers to pay up to $180 annually. The fee would increase incrementally during the next seven years.

"We need not rush into this massive expense. Let's take a step and look at what we're doing," said Andrea Braboy, who lives in Tampa Palms.

"Nothing has ever been done and something is going to finally get done," said Tampa resident Marlin Anderson, who urged the council to take action. "Here's what I'm going to say and I thought I would never say this to City Council, but here it goes: City Council, please raise my taxes."

The discussion on the second proposal was pushed back to October 1.