The Crab and Seashell are revealed on the Masked Singer.

Seashell opened up and Crab gave a "clawsome" performance, but ultimately, they were the two contestants who were scuttled before they could snag the coveted treasure: the Golden Mask trophy.

Crab turned out to be legendary rapper Bobby Brown.

The Crab turned out to be legendary singer, songwriter and rapper Bobby Brown.

"It was magical just being part of the cast, being a part of the whole production," Brown, who was married to the late superstar singer Whitney Houston, revealed to FOX Television Stations.

"Me and my kids — we watch it religiously — every Wednesday. I decided that it would be something good for me to get out of the house and do something productive, and ‘The Masked Singer’ allowed me to do that," Brown continued. 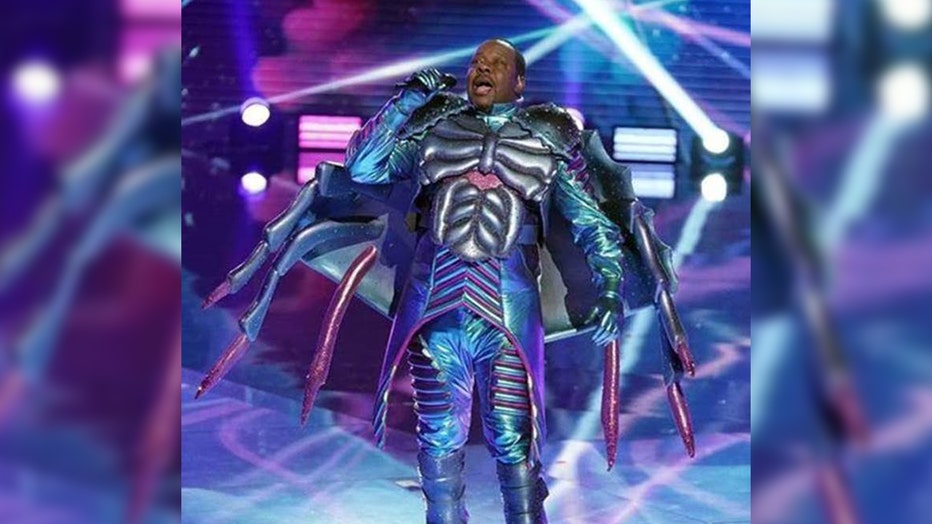 Panelists Jenny McCarthy and Ken Jeong were able to correctly predict that Brown was underneath the mask, but other panelists were skeptical without seeing Brown’s iconic dance moves on the stage.

"I tried to give you a little running man, but this suit is way too tight for that," Brown told the panelists during the reveal.

Meanwhile, the second eliminated contestant behind the mask and under the costume was none other than actress Tamera Mowry, most notably known for her role in the hit television show "Sister, Sister." 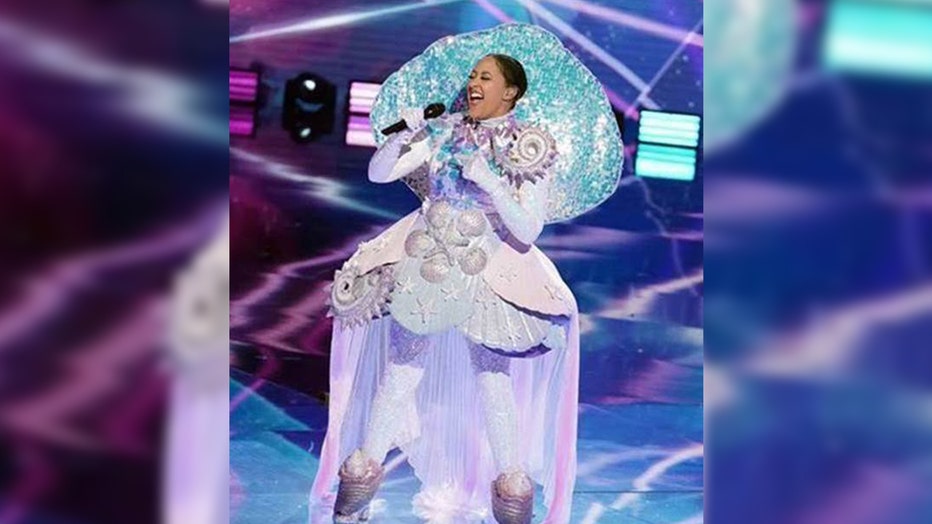 The Seashell turned out to actress, Tamera Mowry. (Credit: FOX)

"I haven’t sang on stage in over 20 years," Mowry admitted during her exit interview. "The only time that I would usually sing is in the shower."

Several clues led up to the reveal, including a Cluedle-Doo hint that "No two shells are the same," which is a nod to Mowry being a twin.

While Mowry is known for her vibrant and outgoing personality on the television screen, she shared she had fears and insecurities while competing on the show.

"There were times when I wanted to flee. Like I was just so afraid, but I showed up. And I think that is the lesson. Whenever you just allow yourself to show up, you’ll actually shock yourself," Mowry revealed.

Watch all-new episodes of "The Masked Singer" on FOX Wednesdays from 8-9 p.m. ET/PT.

This station is owned by the FOX Corporation. This story was reported from Los Angeles.