TAMPA, Fla. - A trending TikTok video is being credited for saving a missing teen in Kentucky. It is a gesture and a silent scream for help, one that people in the Tampa Bay area can also use to escape violence or abuse.

A 16-year-old missing from North Carolina was rescued Thursday after she used the signal to tell nearby drivers she was in trouble. Investigators say the teen was with 61-year-old James Brick driving through Kentucky when she started making a simple hand gesture to other folks on the road.

"It just looked like she was waving at individuals," said Laurel County Sheriff’s Office Deputy, Gilbert Acciardo.  "He had no idea that she was putting out a distress signal."

A vigilant driver recognized the signal as one she had seen on TikTok and called 911. Officers were able to stop the car and arrest the man. 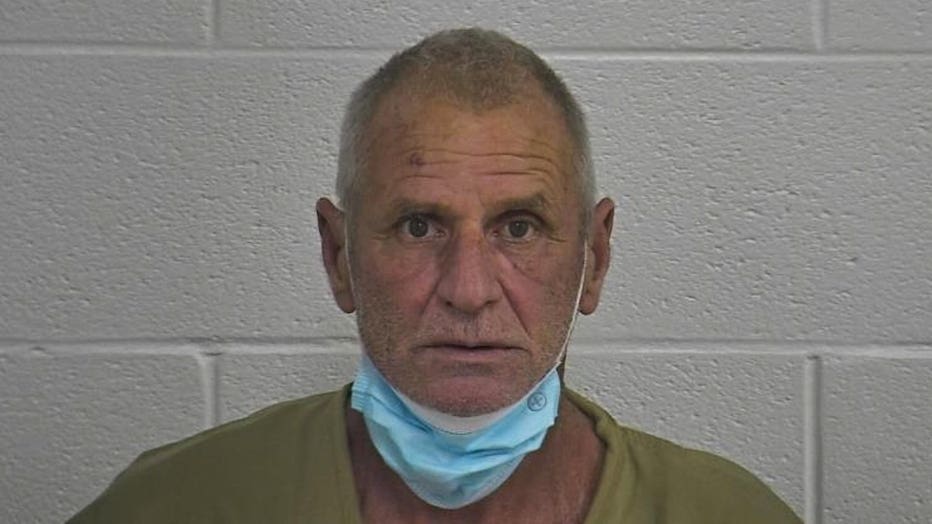 "It's a non-digital, nonpermanent way of communicating that you need help," said Clara Reynolds with The Crisis Center of Tampa Bay.

The ‘signal for help’ was started by the Canadian Women’s Foundation in 2020. The simple one-handed sign is meant to be a way for people at risk of abuse and violence to reach out discreetly.

"As long as folks around the community are willing to be active bystanders, meaning that they have situational awareness, they see something and they're willing to say something, then something like this truly can make a difference in helping people in distress," Reynolds said.

Advocates with The Spring of Tampa Bay say everything that can be done to help survivors is important. However, this distress signal does have some drawbacks.

"The minute it goes viral, then you're also letting abusers know that that's a tactic and it becomes less effective and in fact can then lead to some trouble," explained President and CEO Mindy Murphy.

Murphy says during the pandemic, there was an increase locally in high-risk abuse cases that could end with homicide. She says the ‘signal for help’ can be a valuable tool, but it is also important to talk, text or chat with a domestic violence center before the situation escalates.

"Hop on the phone and do some safety planning with an advocate and talk through what's what are some safety strategies specific to your situation," said Murphy.

There are free resources available for domestic violence survivors in every community in the Bay Area.