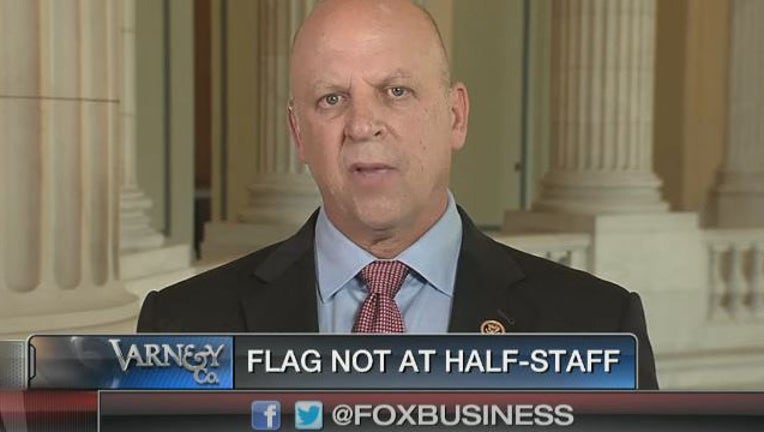 Why hasn’t President Barack Obama ordered American flags to fly at half-staff in the wake of the Chattanooga shooting that claimed the lives of five servicemen?

Rep. Scott DesJarlais (R-Tenn.) said this morning on Fox Business Network’s “Varney & Co.” that he doesn’t know why the flag hasn’t been lowered at the White House and other federal buildings.

Stuart Varney pointed out that the flags were lowered at the White House following the Sandy Hook and Navy Yard massacres.