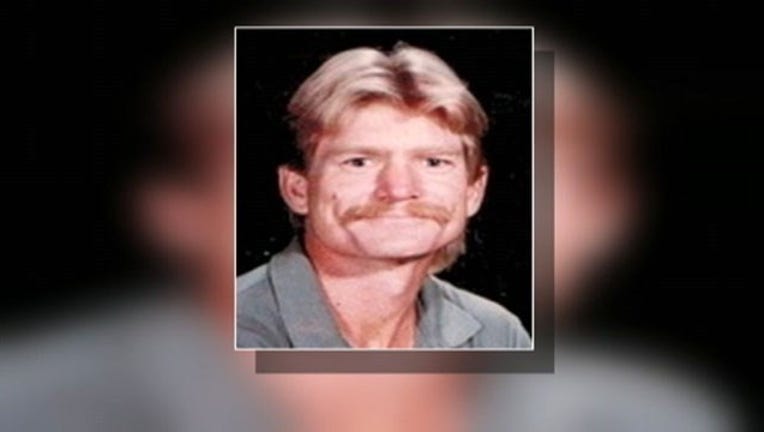 Tampa police are investigating whether one of their officers knew they hit a pedestrian with his police vehicle.

William Dale McIntire, 60, died after being ran over near the intersection of N 40th Street and E Flora Street in Tampa. It happened around 11:30 p.m. on June 28.

Witnesses say McIntire was lying in the roadway before an SUV hit him and kept going.

Police say they did not discover until Wednesday, 10 days after the crash, that one of their officers was involved.

The question friends and family of McIntire have, along with police brass, is whether their officer -- later identified as Jeremy Dabush -- knew he hit the man who was lying in the road.

Regulars at a bar a quarter mile from where Will McIntire died will miss him.

"He always had a thumbs up," said friend Richard Reyes.

The circumstances surrounding his death are anything but happy. In fact, family and friends say they're mysterious.

"It's definitely not sitting well with me," said Reyes.

The SUV didn't stop, and police put out a call for help in locating it.

"These investigations can take months," said Andrea Davis, a spokeswoman for Tampa police.

Police say that Wednesday, they got confirmation that forensic evidence matching McIntire's DNA was found on the tires of the car. But they won't say publicly what, or when, Dabush told them about that night.

"There are many things we want to release in this case, because it's something that will really show what happened," said Davis. "In fairness to the victims, in fairness to the officer, we need to do our due diligence."

Police are still trying to determine whether McIntire was dead before the vehicle hit him, and whether he was intoxicated.

"It took the wind out of me, because I kind of lost a friend," said Reyes. "He was more than a friend; he was like a brother to me."

FOX 13 obtained a police report from three weeks before this happened that show that McIntire was found lying down on the same street and semi-conscious.

He was transported to the hospital for treatment of possible severe intoxication.