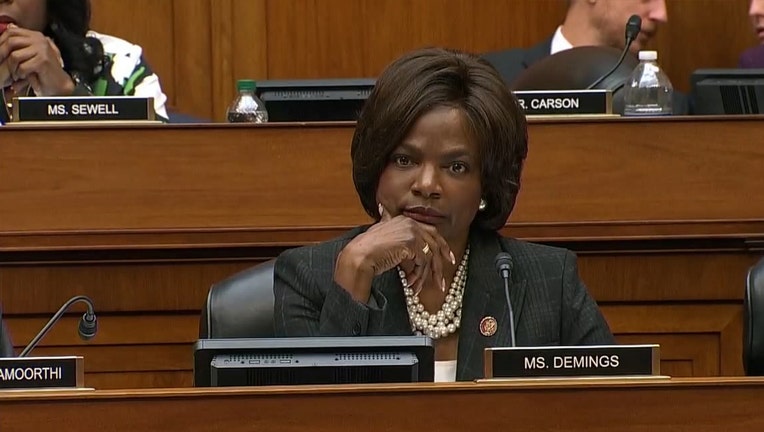 ORLANDO, Fla. - U.S. Rep. Val Demings knows what it takes to prosecute a case. For 27 years, Demings worked for the Orlando Police Department, culminating with her being appointed the agency's first female chief more than a dozen years ago.

On Wednesday, House Speaker Nancy Pelosi named Demings as one of seven impeachment managers who will present the case against President Donald Trump in the U.S. Senate.

The 62-year-old Democrat from Orlando reminded colleagues about her law enforcement background during last month's impeachment proceedings in the House.

“I’ve enforced the laws and now I write the laws, and I know that nobody is above the law," Demings said last month. “But the law means nothing if the accused, whether the man who breaks into your house or the president, can destroy evidence, stop witnesses from testifying and blatantly refuse to cooperate in the investigation."

Although she is only in her second term in Congress, Demings serves on two committees that played crucial roles in the House impeachment proceedings - Judiciary and Intelligence.

Demings isn't the first central Florida lawmaker to be an impeachment manager. Bill McCollum, a former Republican congressman, served in the same role during the impeachment of President Bill Clinton.

In Orlando, Demings is one half of central Florida's premier high-powered couple. Her husband, Jerry, is mayor of Orange County, which is home to Orlando. Before being elected mayor, Jerry Demings was the Orange County Sheriff. They have been married for three decades and enjoy riding Harley-Davidson motorcycles together.

In a 2009 interview with The Associated Press, the couple recounted how they met. The future congresswoman was a rookie cop, and the future mayor was a detective. After hearing from others that he was unhappy with a patrol report she had written, she walked upstairs to his office and gave him a piece of her mind.

“She was a rookie cop. A rookie!” Demings said with disbelief. “I thought, ‘Who on Earth is this person?’ ”

“I think that’s when he fell in love with me,” she said. 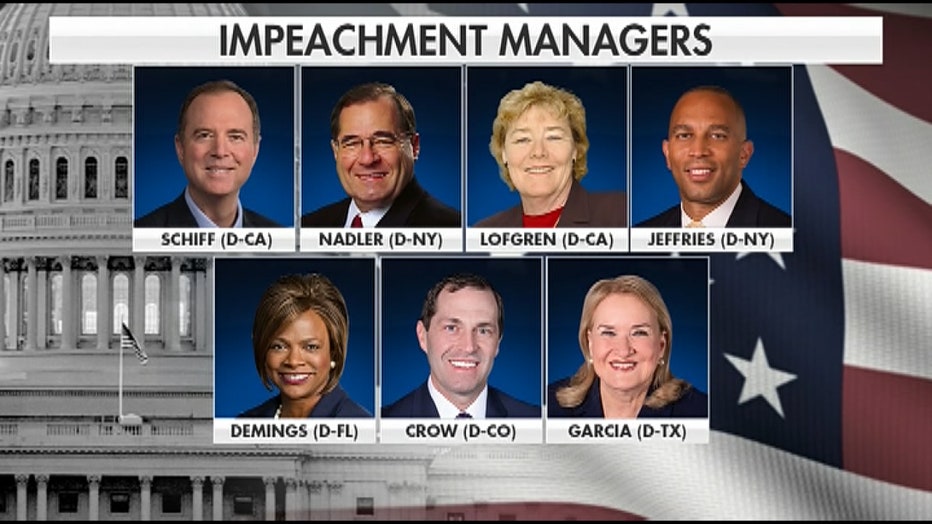 Demings was born in two-room house in Jacksonville, the youngest of seven children. Her mother worked as a maid and her father as a janitor. She graduated from Florida State University with a degree in criminology and began her career as a social worker in Jacksonville. She moved to Orlando to join the police force and graduated from the police academy as class president.

Demings, who is African American, recounted her background during last month's impeachment proceedings.

“I believe that only in America can a little black girl, the daughter of a maid and a janitor, growing up in the South in the ‘60s, have such an amazing opportunity," she said. “So, regardless of the spirited, sometimes painful political debates, no one can make me give up on America."