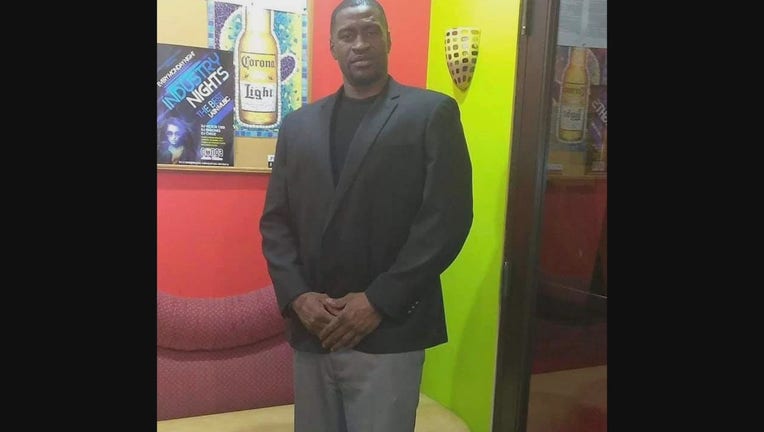 A photo of George Floyd. (Benjamin Crump via TMX.news)

MINNEAPOLIS (FOX 9) - President Trump is promising justice as the death of a man in Minneapolis while in police custody has sparked protests.

In tweets, Trump said he has already directed the FBI and Department of Justice to look into the death of George Floyd.

Video shows a Minneapolis police officer pressing his knee on Floyd's neck while Floyd said he couldn't breathe. Floyd was pronounced dead at a hospital after being detained by police.

"At my request, the FBI and the Department of Justice are already well into an investigation as to the very sad and tragic death in Minnesota of George Floyd," President Trump tweeted.

"I have asked for this investigation to be expedited and greatly appreciate all of the work done by local law enforcement," the president added. "My heart goes out to George’s family and friends. Justice will be served!"

The president's tweets come hours after Mayor Jacob Frey called for the officer involved in the arrest to be charged with Floyd's death.

The Minneapolis Police Department has already fired the four officers involved with the call.

State leaders along with the Hennepin County Attorney say a thorough investigation into Floyd's death is underway but declined to say if and when charges could come down.