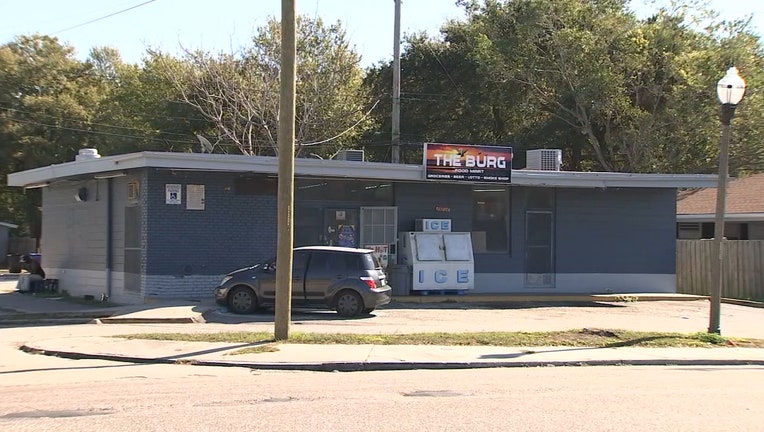 ST. PETERSBURG, Fla. - St. Petersburg police are investigating a shooting that left a man with critical injuries, they said.

Around 9:45 p.m. Thursday, police received a report about the shooting in South St. Pete. They said the victim was walking in the rear parking lot of the The Burg Food Store, located at 1401 16th Street South.

There's where another man approached him and an altercation occurred. The man, who has not been publicly identified by police, shot the victim.

The victim, who was also not identified, was taken to a hospital with critical injuries.

Police said they do not believe it is related to the shooting that occurred in Coquina Key hours before.