ST. PETERSBURG, Fla. - On Thursday, the St. Petersburg City Council will take up an issue over how the city enforces code violations on bars and restaurants. Whether it’s an employee not wearing a mask or a noise violation, currently, if an establishment is caught not in compliance, they are given a fine.

Mayor Rick Kriseman says those fines aren’t being taken seriously and says some businesses have told code enforcement officers, "Go ahead and give me the ticket. It’s just the cost of business."

Kriseman tells FOX 13 he’s asking the city council to change things from fines to pulling the establishment’s ability to operate after midnight if a business has two violations.

"It only applies to people who are potentially violating the law," Kriseman said. 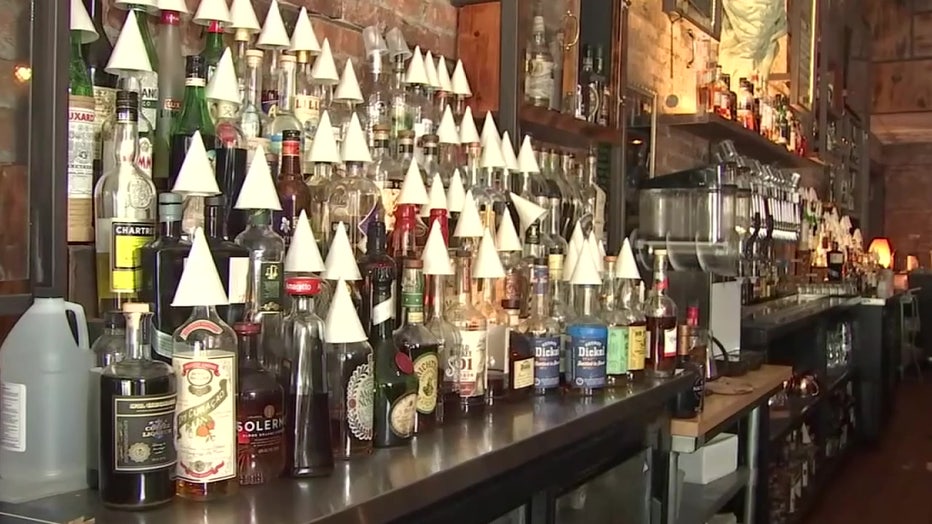 Roger Curlin represents more than 100 bars and restaurants in the region through the Pinellas Independent Hospitality Forum and is strongly against the mayor’s proposal.  He says this comes down to COVID, and specifically a few bars that haven’t been able to keep up with the mask mandate.

Curlin says this goes way too far and says two strikes and you’re out is too strict.

"We are exhausted, the industry is exhausted, and to have one more fight to battle when we are down, it’s just difficult," Curlin told FOX 13. 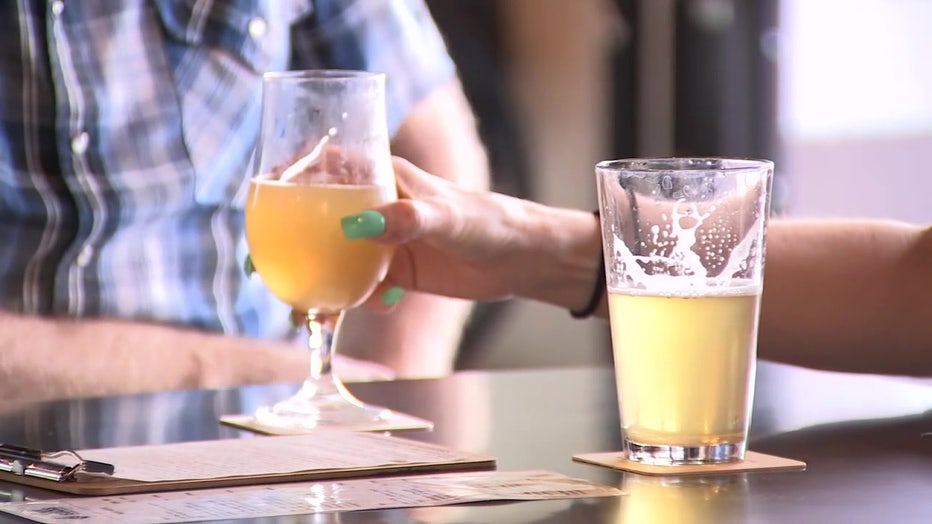 Mayor Kriseman says city attorneys have been looking at reworking enforcement before the pandemic and that this comes down to safety.

St. Petersburg City Council will take up the issue for a vote Thursday afternoon.