TAMPA, Fla. - At age 19, Sgt. Thomas Newton was preparing planes for some of the nation’s best pilots.  At 92, he’s still telling the stories.

Newton was a member of the 99th Fighter Squadron, the Army Air Corps’ first black military aviators. History would come to call them the Tuskegee Airmen.

“It was one of the major parts of my life that I’ve gone through,” Newton recalled Tuesday. “This experience with these fellas was very heartwarming and rewarding.”

Newton joined as the pilots were returning from World War II, eventually working on the flight line as the squadron’s supply clerk.

The 99th’s impressive performance during the war earned them more than 150 Distinguished Flying Crosses. Their influence encouraged the eventual integration of the military. 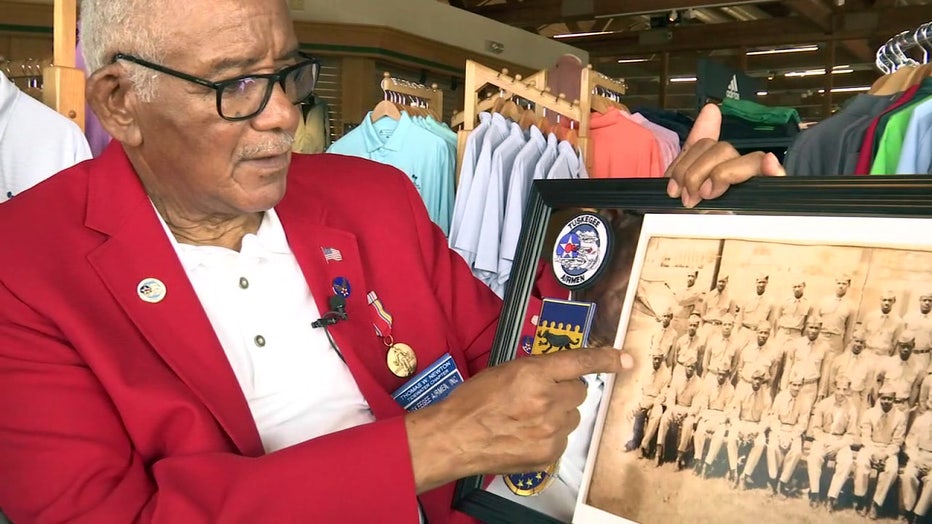 “In those days, there were a lot of restrictions on us, but we overcame,” Newton continued.

Capt. Okezie Ezekannagha, a KC-135 instructor pilot at MacDill Air Force Base, grew up just 30 minutes from Tuskegee, Alabama. He says on the hard days of pilot training, he’d think of those men.

“What we do today doesn’t compare at all to what they did back then,” he said. “Knowing that your predecessors, they had much, much more obstacles to overcome. Makes anything that you go through minimal.” 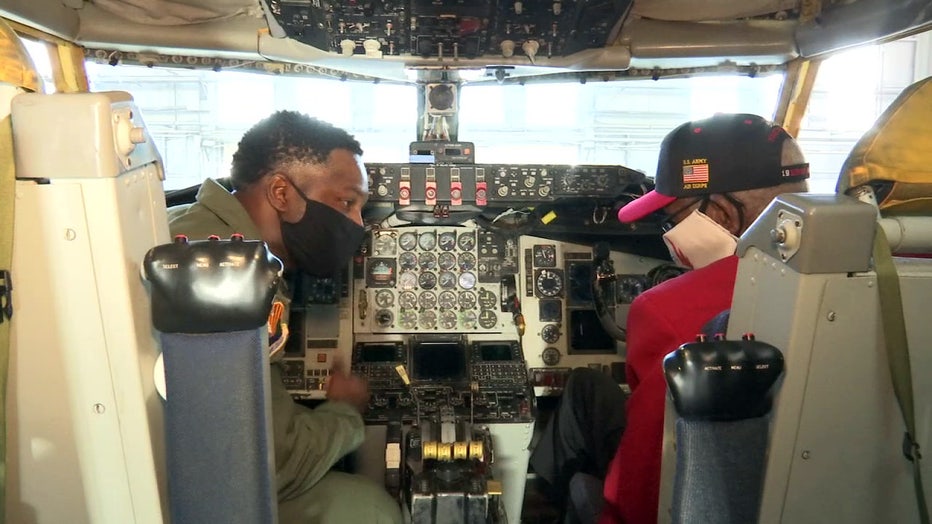 Newton toured Ezekannagha’s cockpit – and tested out the simulator.

Col. Benjamin Jonsson, MacDill’s base commander, says it was an honor to have Sgt. Newton on base Tuesday.

“For Mr. Newton, he served his country, and he honored it with his service in a time when his country didn’t honor him back in many ways,” Col. Jonsson said.
“For us at MacDill, it’s an opportunity to show that honor, and to make a new history for him, his legacy and his service. From showing him the aircraft, to putting him in a simulator, and introducing him to airmen and women.”

"What we did, we went through a lot, but we accomplished a lot."

Newton says the technology may have changed since the 1940s.

“To see the changes that have been made in the Air Force since my time from 1946 to 1949, and come on a base like this and see all the changes,” he said.

But the fighting spirit of his fellow airmen and women, remains the same. 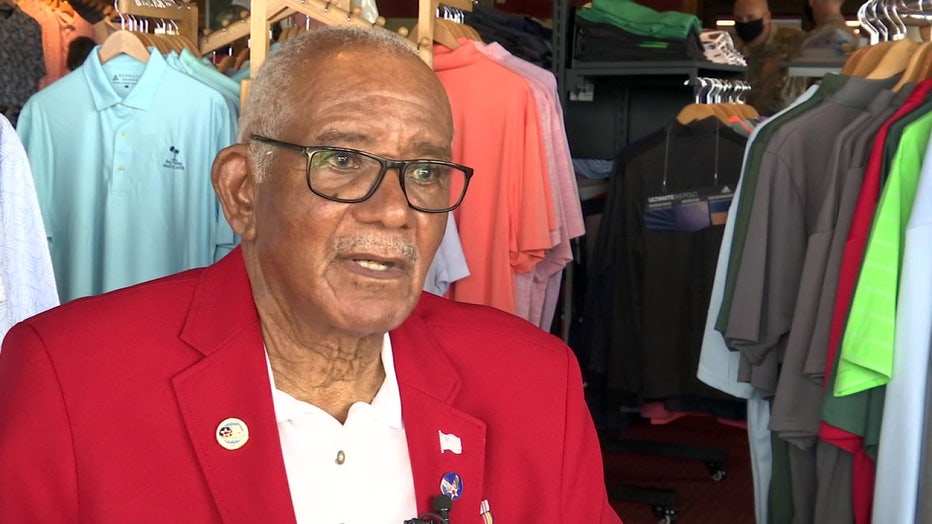 “I want them to know that whatever they do, what we did, we went through a lot, but we accomplished a lot,” he added.

Sgt. Newton retired from the Air Force in 1949. He went back to school in New York, and went on to work for the New York Postal Service for 31 years.