TAMPA, Fla. - Special operations contractors are showing off their skills and technology this week in downtown Tampa.

Since the Russian invasion of Ukraine began, the US has sent billions of dollars of security aid to help push Russia back, which includes "tactical drone technology." It is the kind of technology companies like Teledyne Flir Defense work on. It was among the contractors at this year's special ops conference in Tampa.

"We save lives and we protect and one of the best ways to save lives is to not put that soldier or marine or airman in harm’s way," said Adam Deangelis, global head of marketing for Teledyne Flir Defense.

On display are systems like rugged little robots that can maneuver along the ground providing real-time intelligence to soldiers and nano-drones that are so small they are nearly undetectable. For special operators on the ground, technology like this can be a game-changer.

"The more situational awareness the better," explained a former special operator who asked to remain nameless. 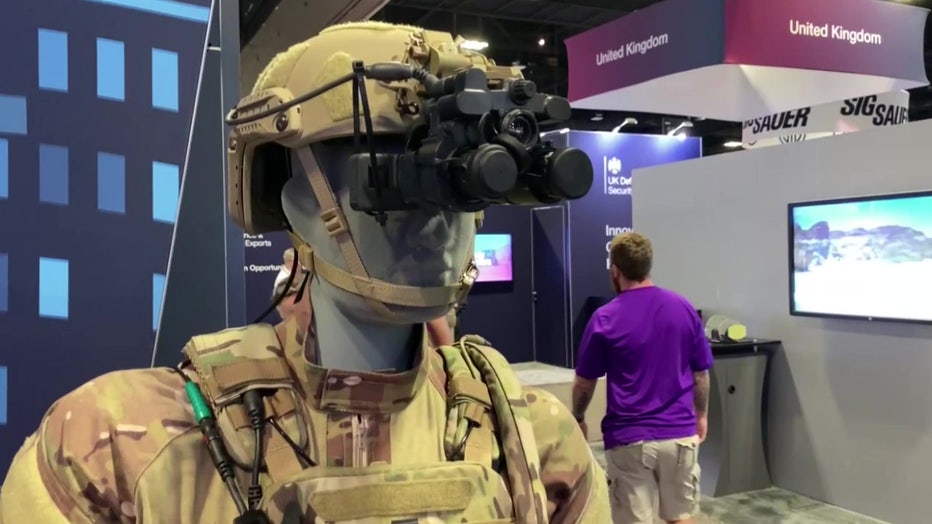 L3Harris, a Florida-based company, is one of the nation's largest defense contractors with products in use quite literally from sea to space. Some of its equipment is currently deployed in Ukraine.

"From my point of view communications equipment has been important not only in training for Ukraine over the last couple of years but in their operations today," said Rob Gnam, L3 Harris’s manager for Special Operations. 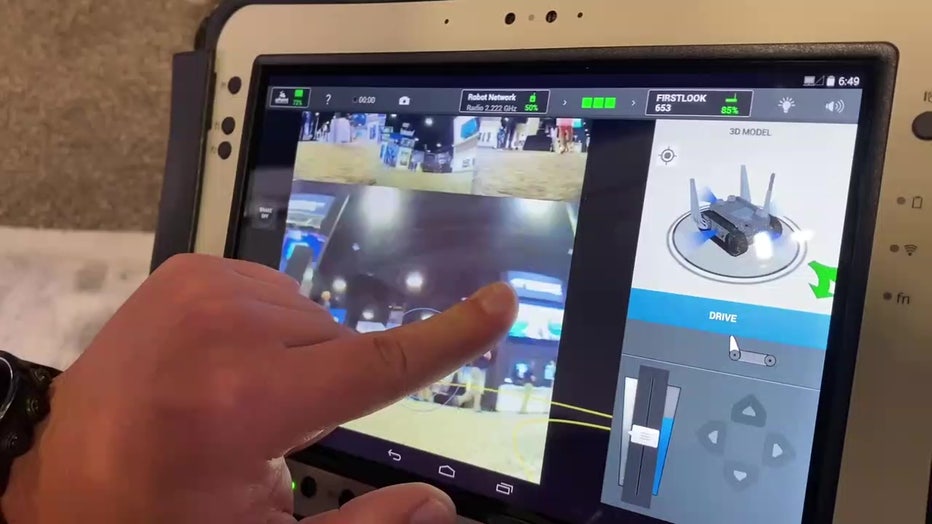 It's all about providing a technological advantage and seeing what works and what can be improved upon.

"We’ve also validated and will take that forward our capability as a nation and as a company will continue to improve based on what we're learning in Ukraine," Gnam said.