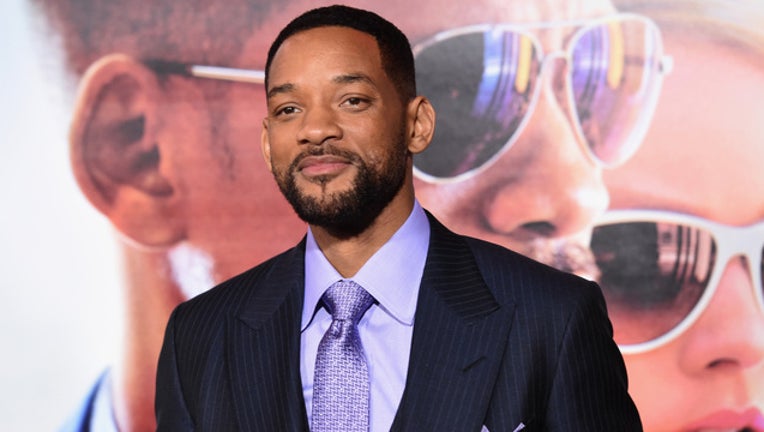 LITTLE COLORADO RIVER GORGE, Ariz. (AP) -- Will Smith successfully bungee jumped from a helicopter near the Grand Canyon. The actor took the leap Tuesday in northern Arizona in front of relatives and friends.

He described the experience as going "from pure terror to absolute bliss."

Smith arrived with his wife, actress Jada Pinkett Smith, as well as his three children and "Fresh Prince of Bel-Air" co-star Alfonso Ribeiro.

The stunt was billed as a jump "in the heart of the Grand Canyon." However, the jump was not at Grand Canyon National Park but over a smaller gorge on the Navajo Nation. The tribe's reservation borders the east rim of the national park.