Woman speaks out after attack at Little Elm park

The woman said her background in the military helped her survive the early morning attack.

LITTLE ELM, Texas - A woman attacked while on a jog last week in Little Elm is describing the crime and how she was able to escape the man who pretended to be exercising, too.

The woman is recovering from bruises and being terribly shaken. While police look for the suspect, she's detailing how her military background helped her survive.

Little Elm detective work is honing in on the assault suspect’s premiere model twilight blue Cadillac XT4 that was captured by a surveillance camera.

Texas Rangers are assisting in the case. They all are working with a limited physical description from the victim: a large man about 5’11” or taller and weighing 240 to 270 pounds.

The woman who was attacked at Union Park last Tuesday morning spoke to FOX 4. She was only willing to have her voice heard. 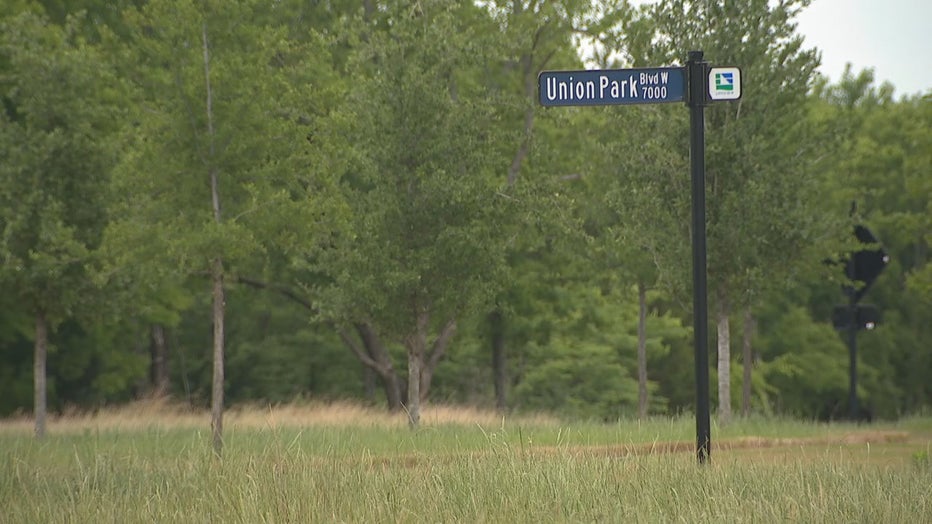 She’s a U.S. Army veteran with combat training and fought off the man who pretended to be jogging toward her. She thought of a quick way to startle him.

Little Elm investigators say there are fewer than 50 of that particular color and model Cadillacs in the DFW area. They say they’ve received leads from around the metroplex and are following up on them, along with records from the DMV.

The victim wants people everywhere to stay alert and aware of their surroundings at all times.

“I don’t know if this guy has done this before, and I certainly don’t want him to do it,” she said. “The thought of that is just scary.”

If you have any information about the twilight blue Cadillac XT-4 or the person involved, Little Elm police urge you to contact them right away. 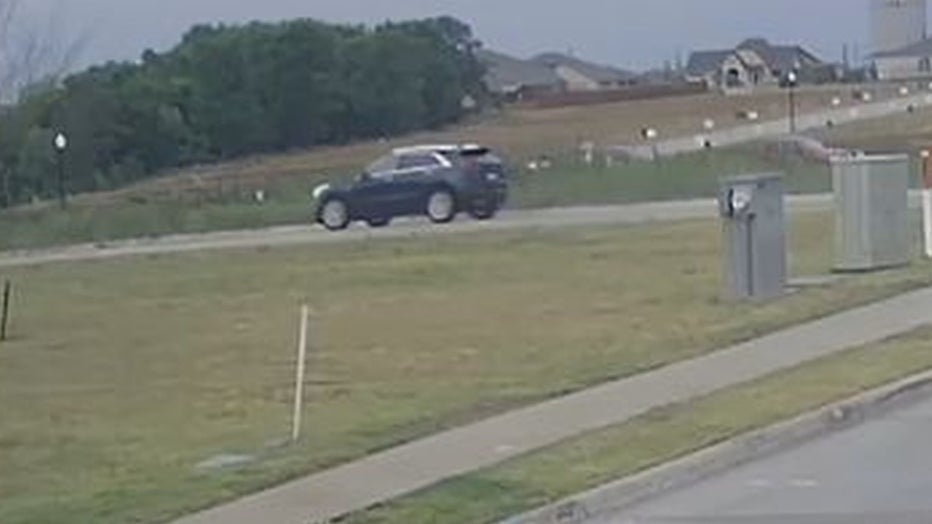