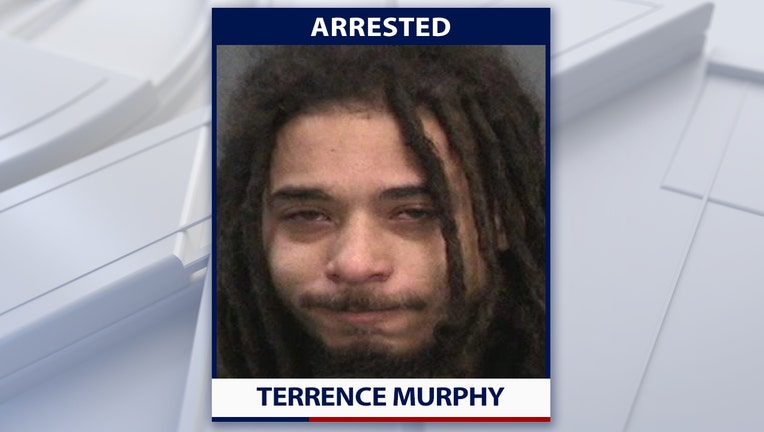 TAMPA, Fla. - Terrence Murphy, 28, of Tampa, is facing multiple charges after troopers say he drove the wrong way on I-4 and caused several vehicles to crash as they swerved to avoid hitting him head-on.

According to the Florida Highway Patrol, Murphy was traveling eastbound in the westbound lanes of I-4 around 6:20 a.m.

Troopers say a vehicle collided with the highway barrier wall when the driver took action to avoid crashing into Murphy. A mile down the road, another vehicle collided with an adjacent vehicle in an attempt to avoid crashing head-on with Murphy. Two miles further down the road, a third vehicle also crashed into highway barriers as the driver avoided crashing into Murphy.

Without stopping for any of the three crashes, Murphy continued until nearly County Line Road before being stopped by Hillsborough County Sheriff’s Deputies who were able to stop and arrest him after nearly colliding with one of the deputies.

Troopers say Murphy was taken into custody by HCSO personnel and delivered to the Orient Road jail where he refused a breath test. 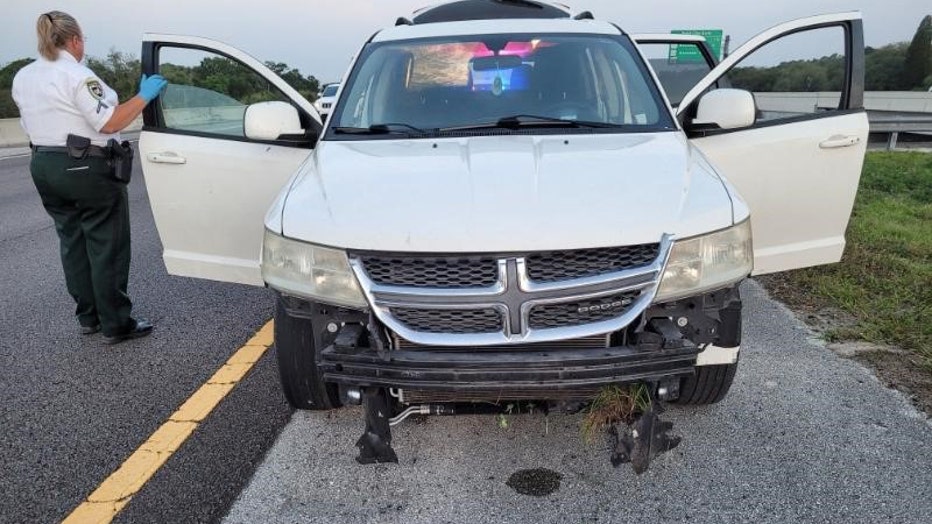 FHP Troopers are investigating the three crashes and will also apply charges against Murphy. 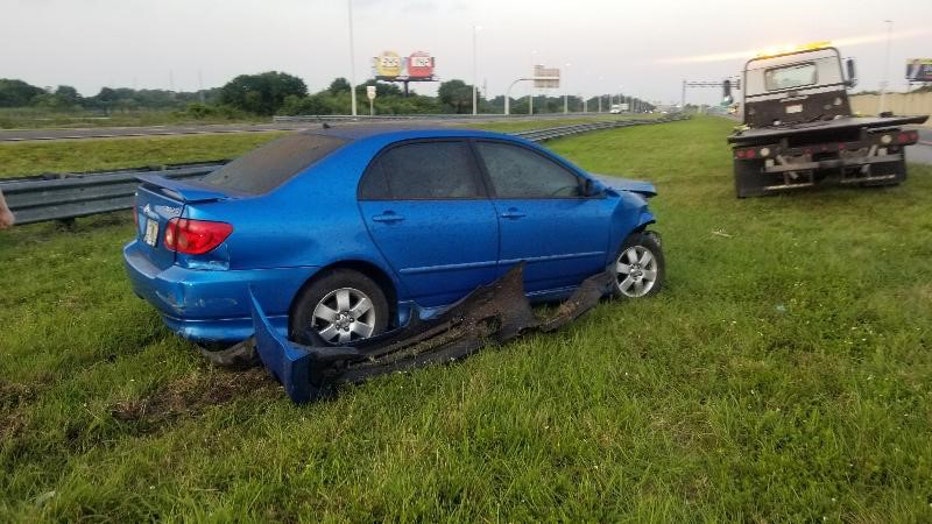