SARASOTA, Fla. - A Mitchell High School senior was named to the USA baseball team this week for the upcoming U18 Baseball World Cup.

It's a dream come true for Aidan Miller to see "USA" written across his baseball jersey.

"It means the world to me," said Miller. "It's something I've dreamed of ever since I was a kid. It's awesome, and I know everything it represents and just being out there with all of my brothers is awesome." 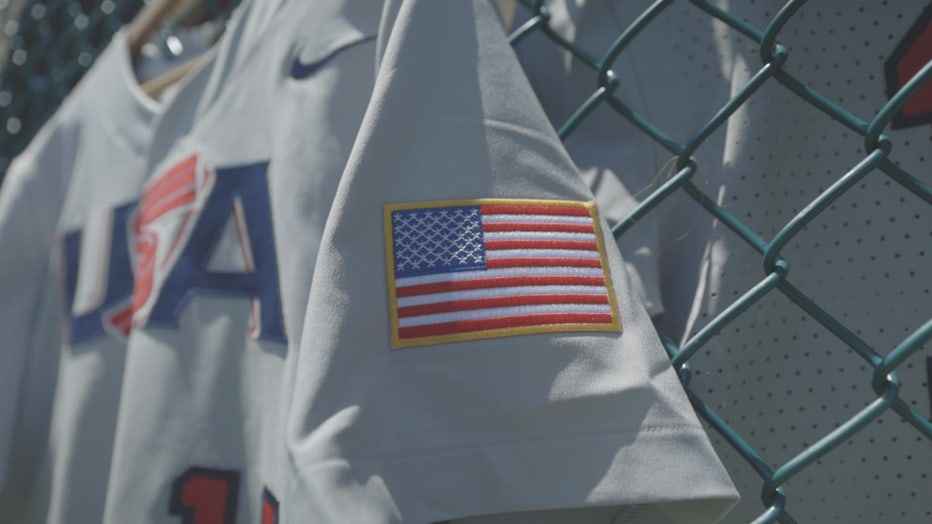 The Mitchell High infielder won't have to travel too far from his home diamond to represent the USA on the world stage. The World Cup is being hosted at Sarasota's Ed Smith Stadium and Bradenton's LECOM Park.

The tournament kicks off Friday at both sites and is the first time the U.S. has hosted the tournament since 1995. 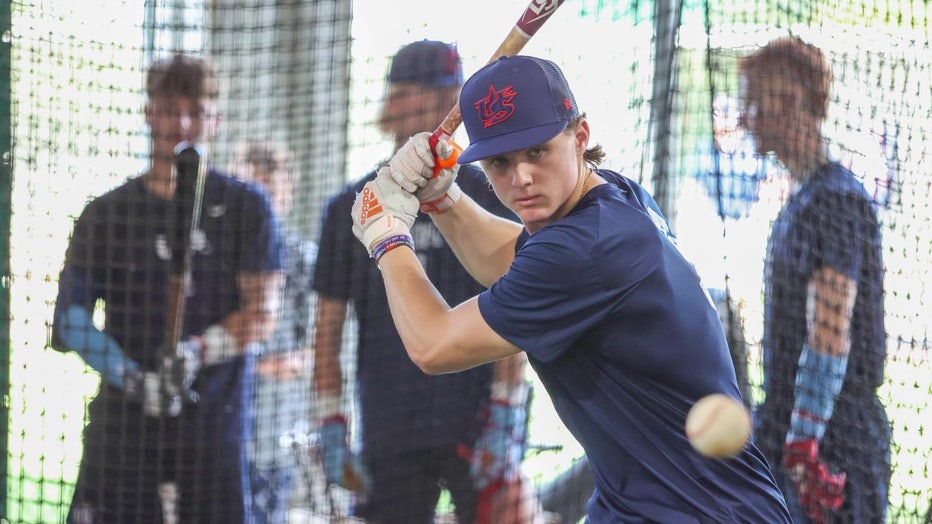 "I think people always have that Olympic spirit when they see 'USA' written across their chest," said the tournament director Russ Yurk.

For Miller, however, the chance to play so close to home means even more knowing his family and friends can come watch. 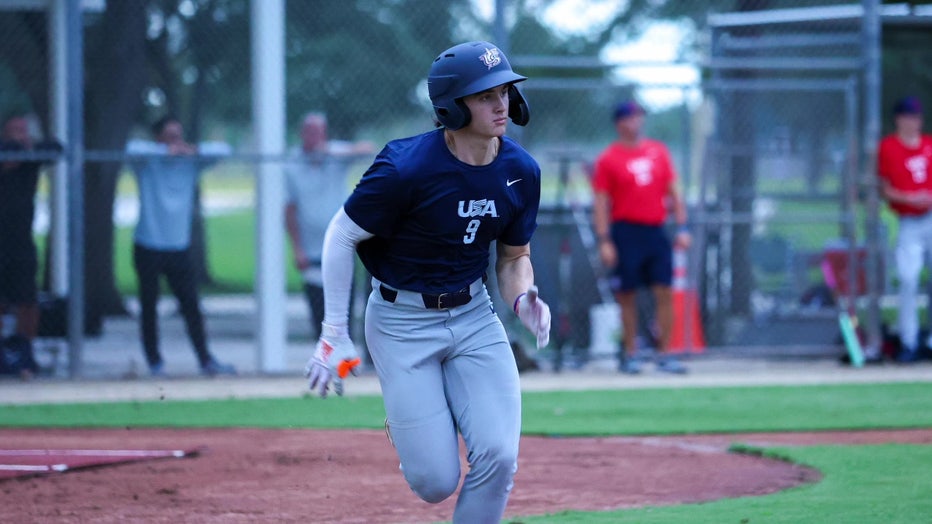 "Just having them come see me play for Team USA means the world to me, and it's truly a blessing," Miller said.

The U18 Baseball World Cup kicks off Friday at both stadium sites. Miller and Team USA first take the field against the Netherlands at LECOM Park Friday at 8 p.m.