TAMPA, Fla. - There hasn't been this much hype about the Buccaneers since Jon Gruden declared in his first meeting with his Bucs he was there to win the Super Bowl. Now it's Bruce Arians’ turn and he wants his Bucs to embrace all of the super hype.

"You always embrace it and then you forget about it,” said Arians. "You're not going to the Super Bowl this week. You can only take care of today's work.''

Linebacker Lavonte David has been waiting longer than another player on this team to make the playoffs and he's entering his ninth season with a definitely different feeling.

"Oh yeah, of course it feels different,” said David. "Shoot, all the talent we’ve got – I think this is the most talented team I’ve ever been on, and we’ve had some talented teams come across here before. But with those same things, we had all the expectations – people had all these expectations of us, and we didn’t live up to them. The main thing we want to take out from this year is just to learn from that. We’ve got to take it one game at a time, one day at a time. 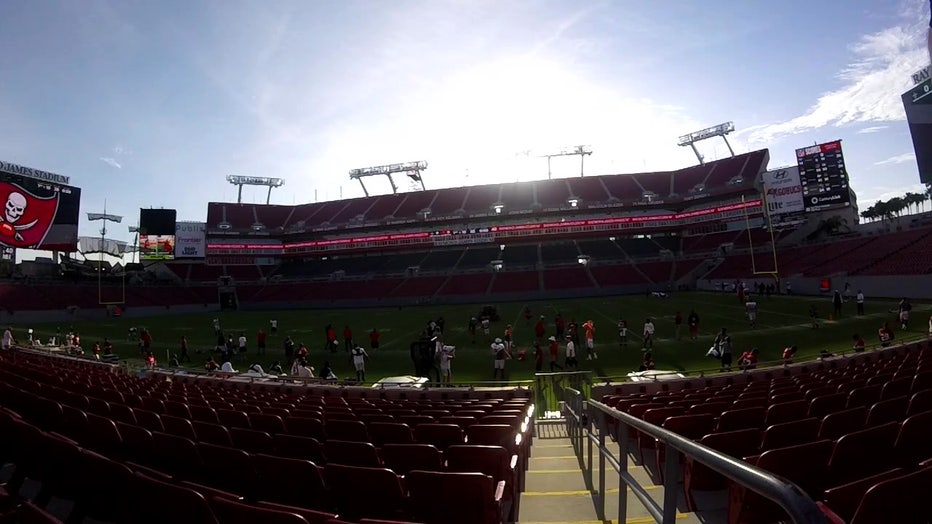 “This is a new team. We haven’t done anything yet. We haven’t put [any] work out on the field, so we just can’t get caught up in the outside expectations. But as far as talent, it’s there. The sky is the limit, but we control all that. Week in and week out, we’ve got to focus on what we have to do and that’s going out there and dominating football games.”

The Bucs will open the season with six players that have Super Bowl rings, but a majority of the team has never experienced even one playoff game. So what advice do the champs have for managing the lofty expectations? 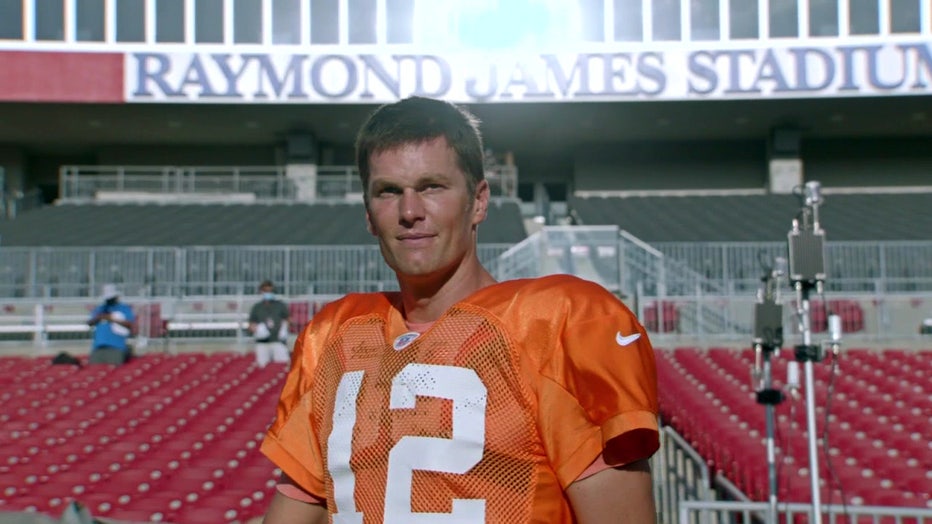 “That’s just all hype,” said Rob Gronkowski. "That’s a lot of noise outside of the building and I would just say we’ve got to take it one day at a time, one week at a time, one game at a time. That’s what it’s all about. You’ve got to play a 16-game season. You’ve got to be good week in and week out, and the way to do that is just take one step at a time [and] one game at a time. Never look ahead of yourself. Never look ahead of a practice, always try to do your best every single day and just stay in the present and do what you can do that day. Like I said, take it one game at a time and that’s all you can really do.”

The road the playoffs starts Sunday with the Saints, and Bucs begin their quest with maybe the most talented team this franchise has ever put on the field.