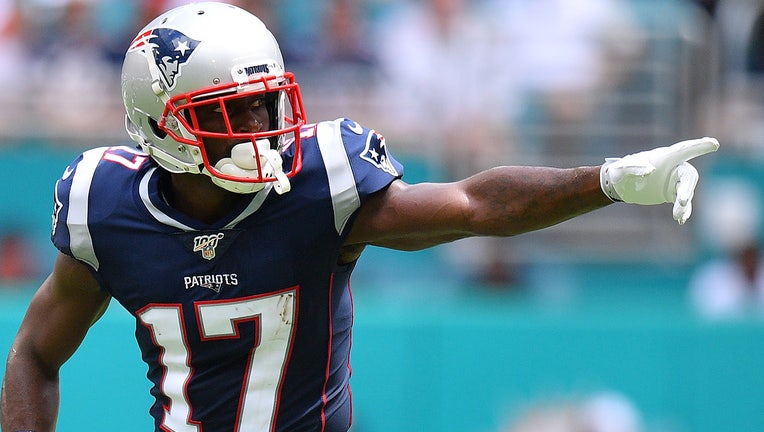 Antonio Brown of the New England Patriots in action against the Miami Dolphins at Hard Rock Stadium on September 15, 2019 in Miami, Florida. (Photo by Mark Brown/Getty Images)

TAMPA, Fla. - In seven months, Tampa Bay Buccaneers GM Jason Licht and coach Bruce Arians have put together one of the most talented teams in NFL history.

The offense possesses six players that have been to a combined 35 Pro Bowls, with 10 Super Bowl rings. The latest addition is Antonio Brown, a Hall of Fame talent with a Hall of Shame past.

Some ask, will he be the spoiler of this super-constructed team? Or is this star-studded cast the structure that can keep him line?

“I don’t think there’s any doubt,” said Arians.  I’ll leave it up to AB. I think the support system is there. He wants to play football and we’ll see.”

“He’s a tremendous football player,” offered Tom Brady.  “I’ve played with him for a brief period of time. I’m looking forward to working with him again and see what role he can come in with. He’s a very hard-working guy. Again, we’re all going to go out there on the practice field and doing the best we can do. We’re going to see how it all fits together. It’s a lot of hard work ahead. None of it just magically happens." 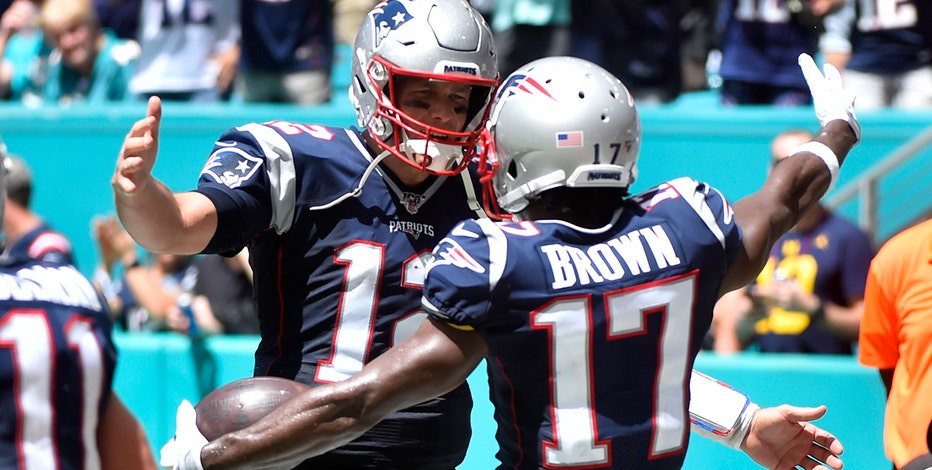 Tom Brady hoped former teammate Antonio Brown would join him on the field in Tampa but was told 'no' by head coach Bruce Arians, according to NFL on FOX's Jay Glazer.

Brown joins this team during one of the greatest runs in franchise history. The Bucs scored a combined 83 points against their last two opponents that had winning records.

The arrival of Tom Brady has completely flipped this team around. Through seven games last year, the Bucs were 2-5. Jameis Winston had been intercepted 12 times with 14 touchdowns. Tom Brady has 18 touchdown, just four interceptions, and the Bucs are 5-2.

"Definitely the turnovers,” continued Arians. "Getting turnovers defensively and protecting the football offensively. I think that’s been the biggest thing. When we’re winning that turnover battle by two or three;  that gives us a great chance to win.” 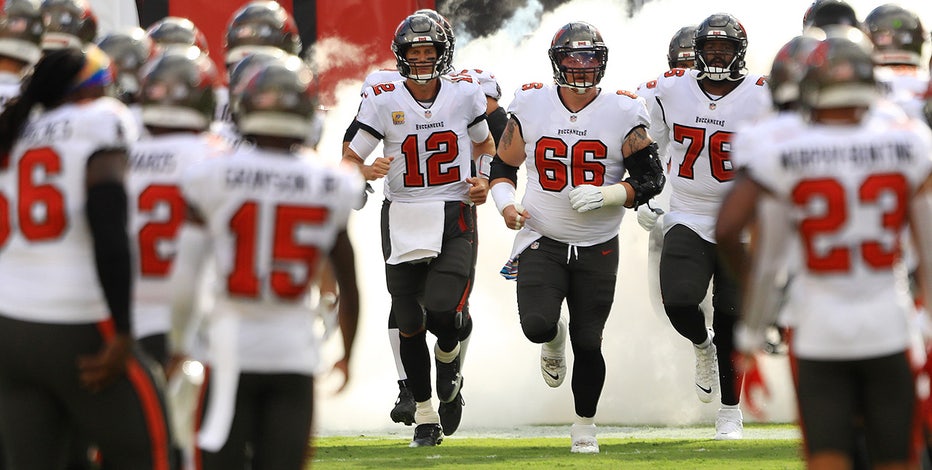 As the Bucs close in on the halfway point of the season. They are the top team in the league with an 80+ point differential. That's scoring 80 more points than they've allowed and Tom Brady believes that are just scratching the surface of how good this all-star cast can be.

"I think we realized that early in the season,” he added. "We put a lot of new people together. We got to figure a lot of things out in a short period of time. We’re fighting against a lot of continuity, a lot of other teams, a lot of other coaches.

“Bruce [Arians] has had tremendous patience with me, watching me grow on offense. I totally appreciate that and respect that, and I feel like I’m getting to a more comfortable place. He’s been a great mentor for me. That’s what it takes. That’s what it takes for a good football team, continue to work at it every day and try to be better every week.”