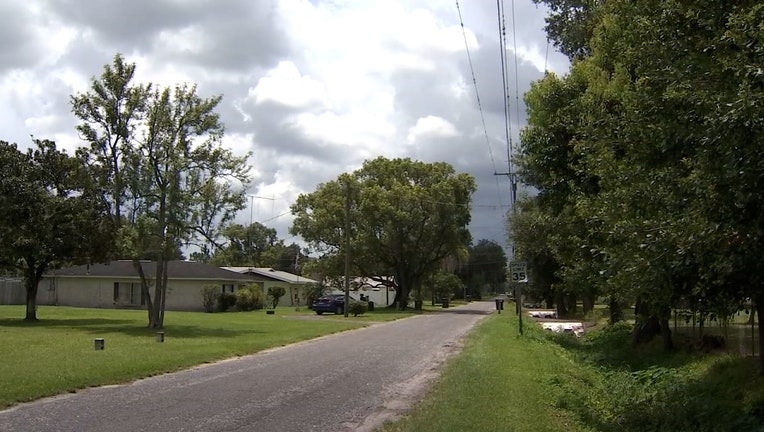 Photo of area in Dover where woman was found dead and a man was injured with a gunshot wound.

DOVER, Fla. - Hillsborough County deputies are trying to determine what led up to the death of a woman after a reported shooting in Dover.

After 10 p.m. Monday, deputies arrived in the 3000 block of Al Simmons Road. When they arrived, they found the body of the woman, as well as a man with an apparent gunshot wound.

They said the man is cooperating with detectives and is expected to be OK.

Officials are still trying to determine a possible motive for the shooting and they are describing the woman's death as a homicide.

READ: Investigators look for leads after 21-year-old killed in drive-by shooting in Tampa