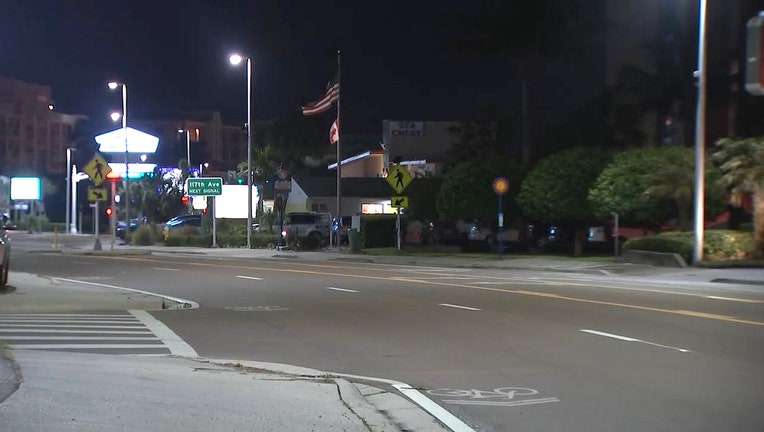 Around 9:30 p.m. Monday, investigators said a 31-year-old man was traveling north on Gulf Boulevard when the 13-year-old pedestrian and her friend tried to cross the street at 120th Avenue.

The 13-year-old was struck by Hardman’s vehicle and seriously injured. Her friend was not hurt, according to the sheriff’s office.

The agency said the teen was visiting from Ohio, and the girls were heading to a gas station to buy a phone charger when the accident occurred.