SARASOTA, Fla. (FOX 13) - The kids are back to school, sports are ramping up, and your children's heads are constantly buried in their cellphones or tablets.  Local law enforcement is urging parents to be on the lookout for potentially dangerous apps on those devices.

The Sarasota County Sheriff says there are the 15 apps every parent needs to know about.

Some, like Bumble, Grindr and MeetMe are dating platforms, but most are apps that randomly connect users for a live text, voice or even video chat.  It's meant for spontaneous discussions but can lead to inappropriate behavior.

"They think that they're chatting with another child or somebody of their age and really it's an adult trying to lure them into a further conversation," said Sarasota County Sheriff Colonel Kurt Hoffman.  "And in many cases, share photos and videos of themselves on the internet."

He says predators use the platforms to prey on youths, and lure them into dangerous situations.

Back in July the sheriff's office busted 25 men who all showed up to a house to have sex with a 14-year-old.  Operation Intercept VI was a four-day sting.  The suspects ranged from 19 to 65-years-old, and almost all of them used one of those 15 apps to solicit the child for sex acts.

Experts say parents need to talk with their kids and know what apps they're using.

"They are limited, they're blocked so they cannot access social media unless somebody's watching them," said Ariane Torman.

"They get information that they're really too young to have, I think, and then a lot of the stuff they learn are things that we're not able to supervise because of the technology," Norm Mast explained.

"I just think there's too many crazies out there, and there's too much that they can get into, it's just too dangerous," Torman said.

If you are curious about how those 15 apps work, the department posted videos online showing what the platforms can do.

These are the apps investigators are warning parents to watch out for:

- Meetme: It's a dating social media app that allows users to connect with people based on geographic proximity. The app's users are encouraged to meet each other in person.

- Grindr: This dating app is geared toward gay, bi and transgender people. It gives users options to chat, share photos and meet up based on a smart phone's GPS.

- Skout: It's a location-based dating app. While users under 17 years old are unable to share private photos, kids can easily create an account with an older age.

- Whatsapp: This is a popular messaging app that allows users to send texts, photos, voicemails, as well as make calls and video chats.

- Badoo: This is a dating and social networking app where users can chat, share photos and videos based on location. The app is intended for adults only, but teens are known to create profiles.

- Bumble: It's similar to the popular dating app, Tinder, however, it requires women to make the first contact. Kids have been known to use Bumble to create fake accounts and falsify their age.

- Snapchat: It's one of the most popular apps of 2018. While the app promises users can send a photo or video and it will disappear, recent features allow users to view content for up to 24 hours. Snapchat also allows users to see your location.

- LiveMe: This live-streaming video app uses geolocation to share videos so users can find out a broadcaster's exact location. Users can earn coins within the app and use them as a way to pay minors for photos.

- Holla: The app's makers admit it's an "addicting" video chat app. It allows users to meet people all over the world in just seconds. Reviewers say they have been confronted with racial slurs, explicit content, and more.

- Whisper: This is an anonymous social network that promotes sharing secrets with strangers. It also reveals a user's location so people can meet up.

- Ask.fm: This app has become known for cyberbullying. The app encourages users to allow people to anonymously ask them questions.

- Calculator%: This is one of several secret apps used to hide photos, videos, files, and browser history.

- Hot or Not: This app encourages users to rate other users' profiles, with the focus on physical appearance. It also allows users to check out people in their area and chat with strangers. The sheriff says the goal of this app is to "hook up." 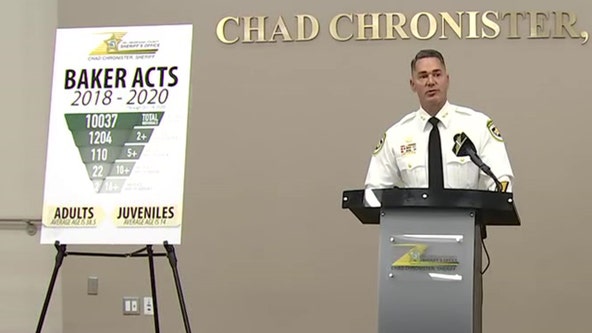 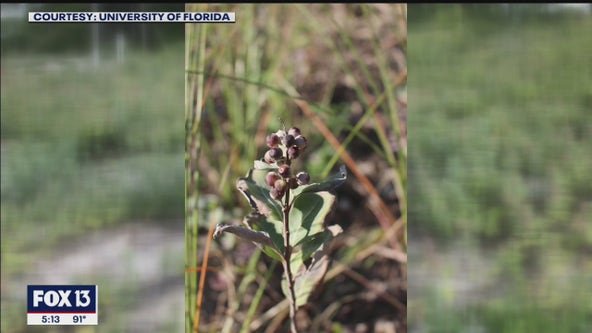 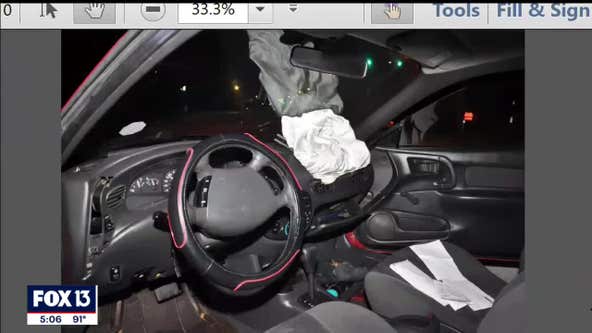