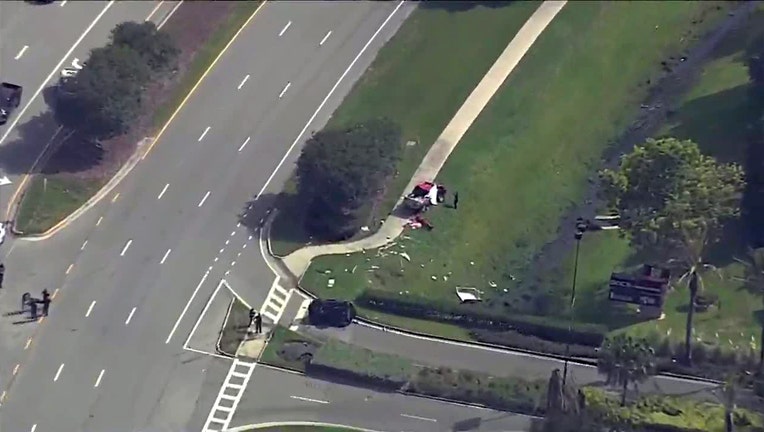 TAMPA, Fla. - Two people were killed and another was seriously injured after a crash at the intersection of N Manhattan Avenue and W Boy Scout Boulevard in Tampa Tuesday evening.

The Tampa Police Department said a Nissan Frontier was crossing Boy Scout Blvd. when it was hit by a Jeep.

The driver and passenger of the Nissan were killed. The Jeep's driver was taken to the hospital with serious, but non-life-threatening injuries.

The view from SkyFOX showed the red Nissan parked facing west on the grass next to Boy Scout Blvd., with significant damage on the passenger's side. 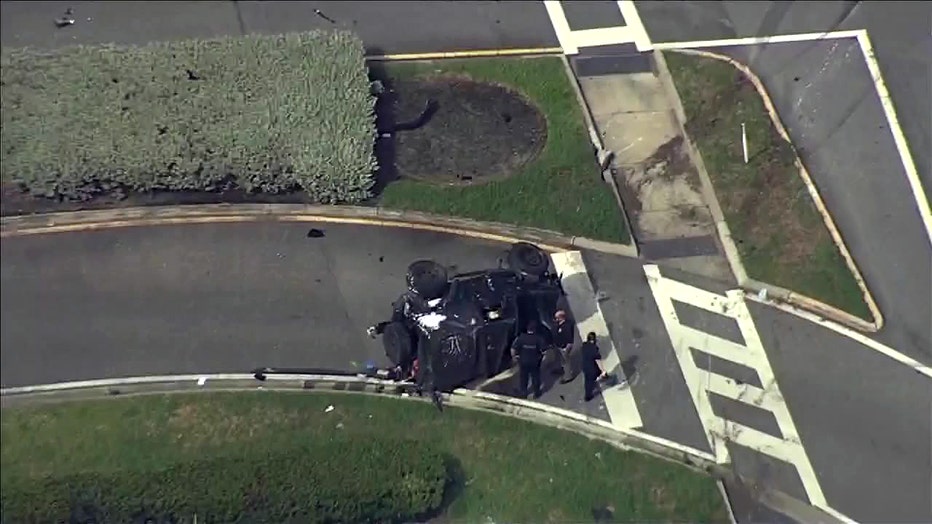 The black Jeep turned on its side, resting in the turn lane of Manhattan Ave., facing Boyscout Blvd.

TPD said westbound Boyscout Blvd. would be closed until at least 8:30 p.m.