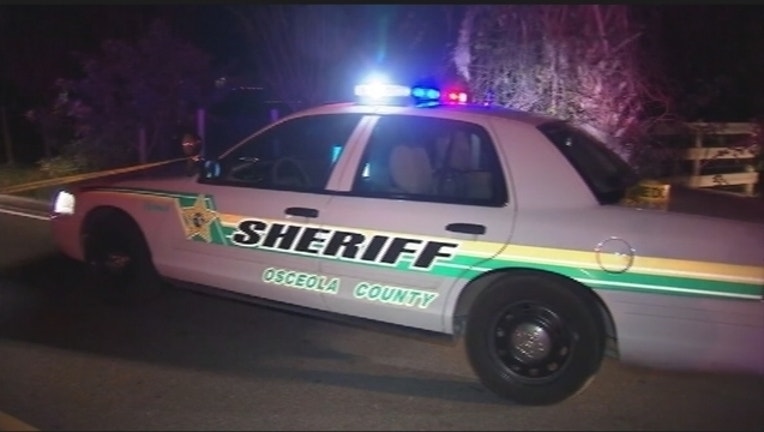 ST. CLOUD, Fla. (AP) — Authorities are investigating after they say a 2-year-old boy was shot in a home in Osceola County.

Local media outlets report the incident happened Monday night around 6 p.m. in St. Cloud. The boy was airlifted to a hospital in critical condition.

Deputies say the child was shot with a small handgun. Lizasuain says they're investigating the shooting as an isolated incident.

No other details have been released.