NORTH PORT, Fla. - Anna Parisi has a lot to smile about this Thanksgiving.

Blessings keep her going. Nine years ago, on December 18, Parisi hydroplaned and hit a tree while on her way to work at Sarasota Memorial Hospital.

She suffered broken bones and a severe brain injury.  She was in a coma for four months.

"The first memory is looking up and seeing a co-worker of mine finishing drawing blood," she said. 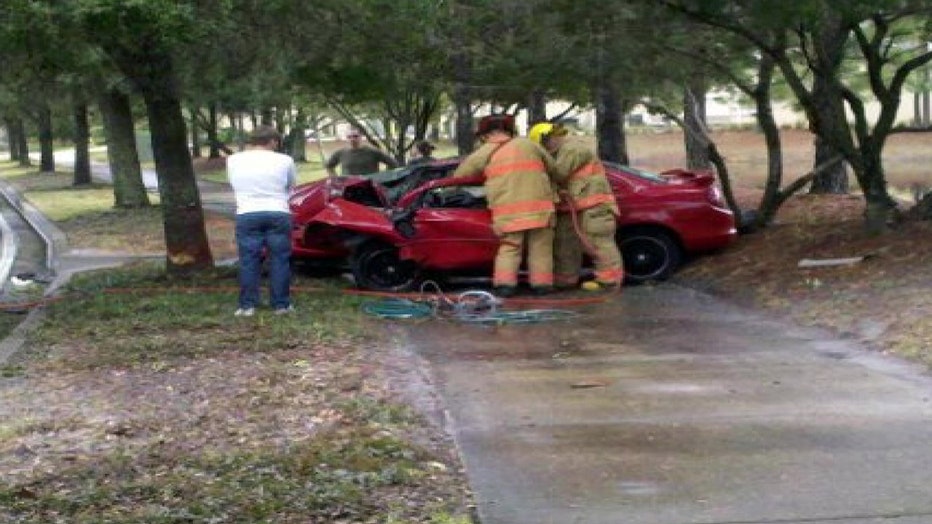 With no recollection of the crash, Ana's family filled in the missing pieces.

"I was like, I’m processing. I’m lying down in bed, not processing blood from a patient," she said.

Doctors weren't sure if she'd walk again, but Ana knew she would.

"I was so obsessed because I was athletic before. I was like, no way. I don’t like this walker, wheelchair or cane life," she recalled.

Through intense physical therapy, Ana spent a year and a half with Sarasota Memorial staff to regain what she'd lost. 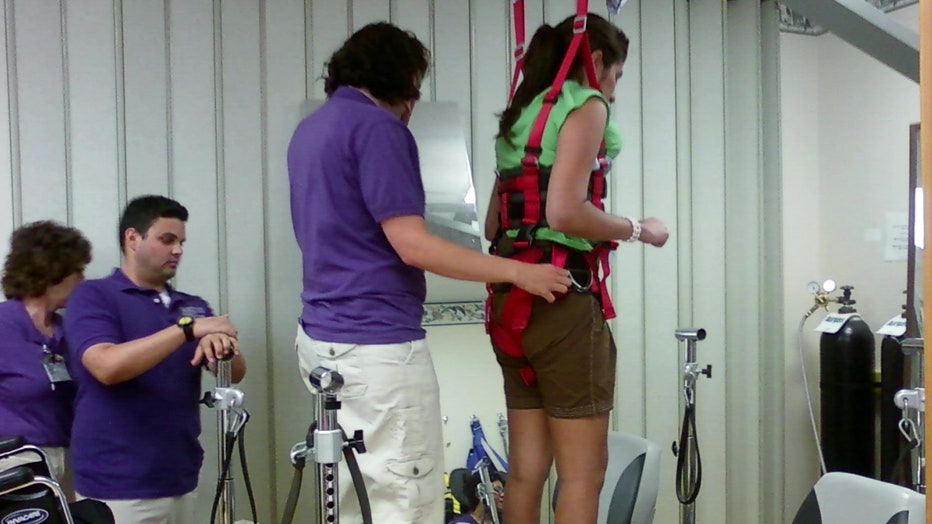 It’s a blessing she thought could never be topped until she met her husband Chris through church.

There's still one more blessing that tops them all.

"He is my little blessing. I mean not little. It’s a huge blessing. A huge miracle. To me, it’s wow. I have no words to express," she said.

A little over a week ago, Ana gave birth to her son, Benjamin Tomas Parisi. It’s a miracle she never imagined would happen. 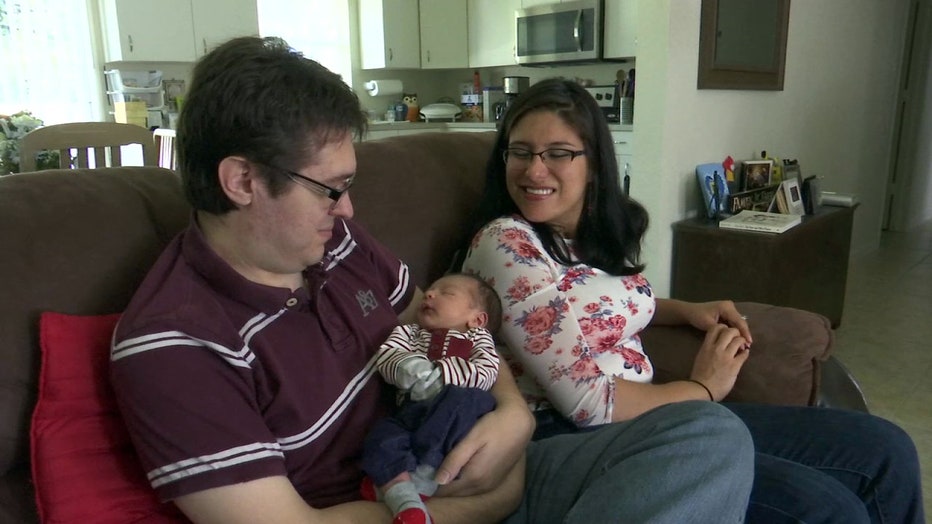 "Something so perfect, something so beautiful. So precious," she said.

It’s something she'll be forever thankful for.