SAFETY HARBOR, Fla. - A man who once spent more than 15 years in prison has written a book about how he transformed his life for the better.

"I was committed to a drug program at the age of 13 and I never went home again," explained Don Cummins.

Childhood troubles are memories that are at the forefront of his life. As, a teenager Cummins says he was a troublemaker in his Safety Harbor neighborhood.

He was in juvenile detention until he turned 18. He wasn't out long before he went to adult prison for robbing a bank. 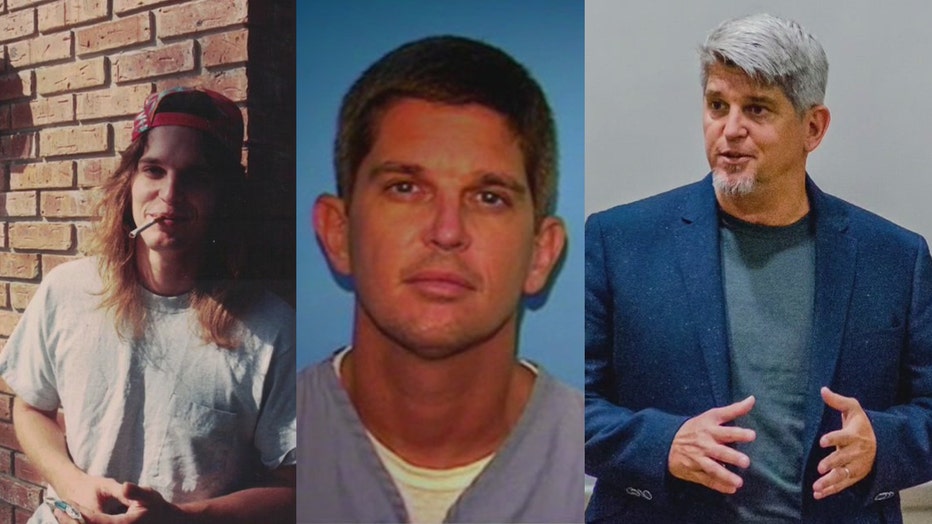 Don Cummings, before jail, during, and now

"I pretty much served all of my life in jails and prisons and also in mental wards, all as a byproduct of my addiction to drugs and some metal health issues that I struggle greatly with," Cummins explained.

When he got out, he went to a drug recovery program that changed his life.

"I finally reached out for help and I began to put in some work and my life did an amazing 180," he said.

The turn led to marriage and children and a job at a software company. 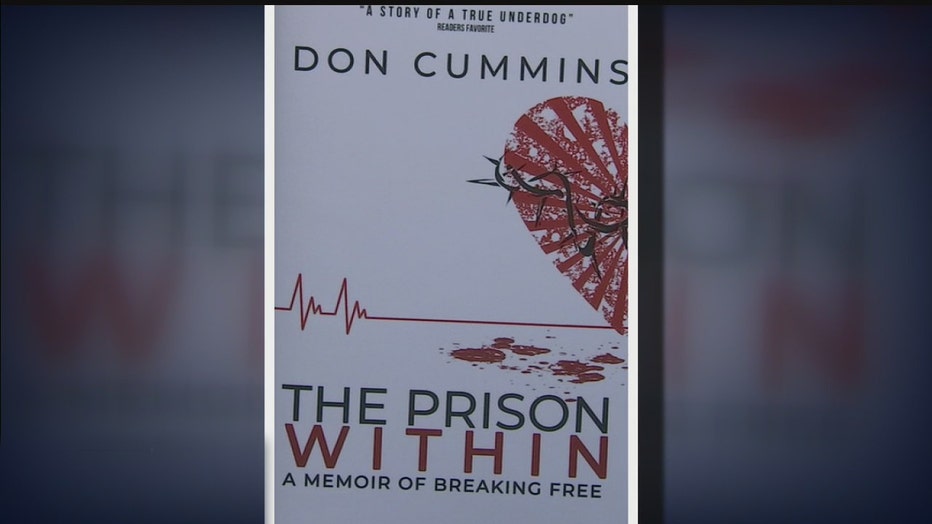 "I like to spread the message that if I can turn my life around, then absolutely anyone can turn theirs around if they're just willing to be honest with themselves, reach out and ask for help and put in a little bit of work. It's amazing what can happen if someone is willing to do that," Cummins said.

His book, "The Prison Within: A Memoir of Breaking Free," is aimed at helping others who struggle with similar issues in life.

"It's my before-and-after story, how I went from being a homeless, drug-addicted, bank robber who served over 20 years in prison yo having an awakening that totally transformed my life," Cummins said.

Cummins speaks to youth groups to tell them about the pitfalls of a life of crime, in hopes others will have their own awakening.

LINK: For more about his book, visit https://theprisonwithinbook.com.