An Alabama teen was supposed to have her senior prom this year, but the pandemic forced her school to cancel it. Her father didn't want the memory to be ruined. She wore her prom dress and danced with dad during a surprise prom at home.

SHELBY, Ala. - A father in Alabama made sure his daughter got to experience her senior prom after the official event was canceled as a result of coronavirus restrictions on Saturday, April 4.

Marli Rodgers, a high school senior from Shelby, Alabama, was treated to a surprise prom at home by her father on the day her senior prom was due to take place.

In a Facebook post, Marli’s sister, Natalie, shared a photo of a handwritten note from their father, asking Marli for “one dance” at prom. “Will you go with me?” the note read, laid on top of a gown and a pair of heels.

This video shows Rodgers dancing with his daughter to a song by the Rascal Flatts at the family’s home in Shelby. Natalie wrote in a Facebook post:

“Memories we will cherish forever – even in the middle of the chaos and craziness.”

Photos show Marli, barefoot in her prom gown, embracing her father, who is seen wearing flip flops, a suit, and a baseball hat. 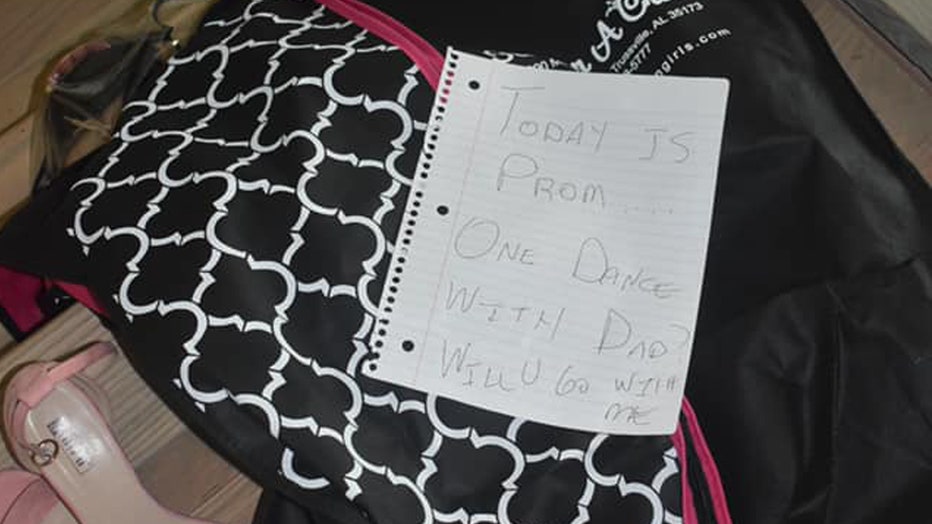 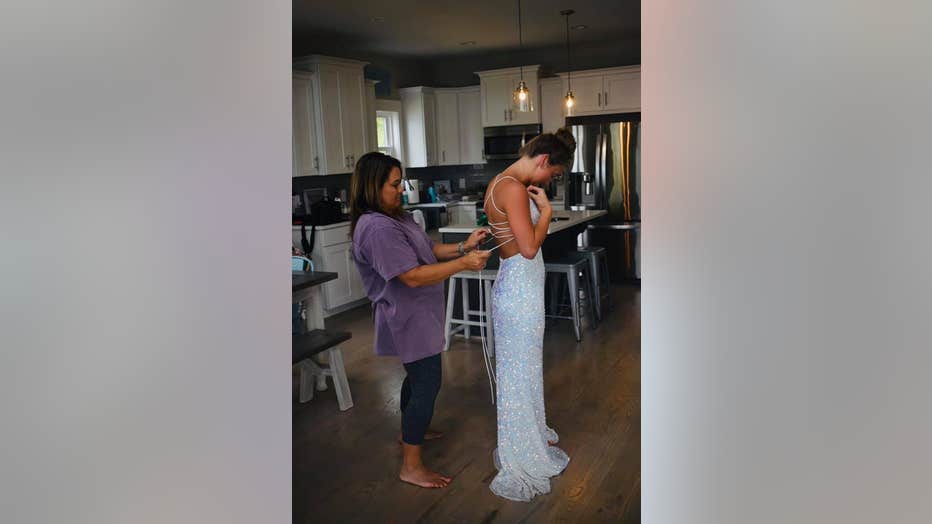 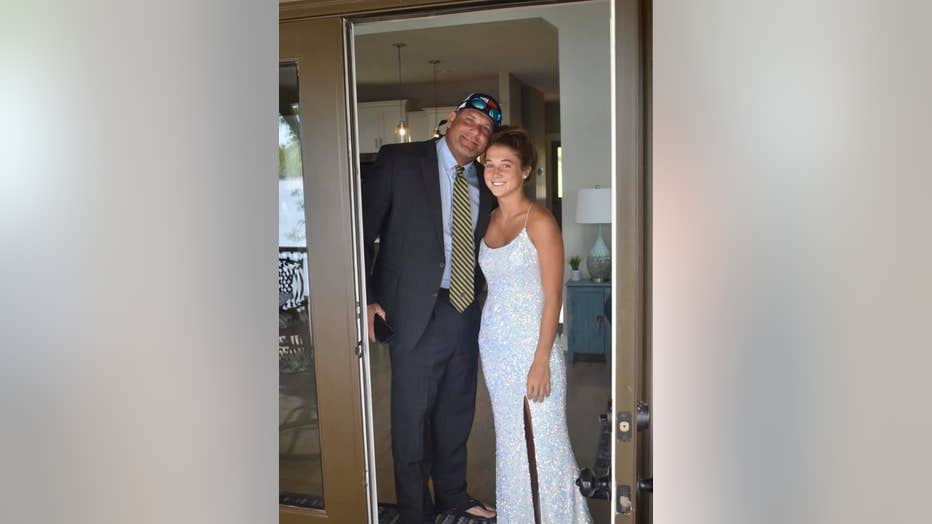 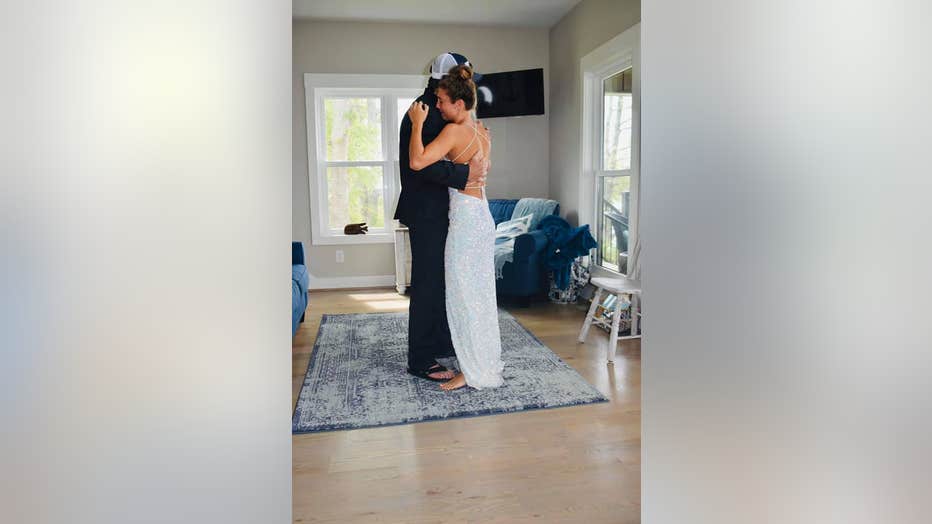 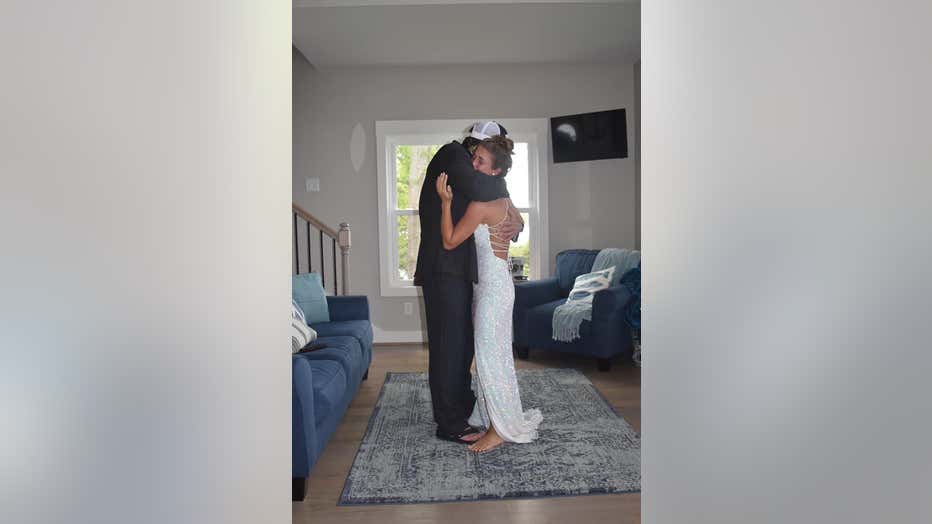