ENGLEWOOD, Fla. - The Sarasota County Medical Examiner's Office has confirmed that a woman who died after falling into a pond near her Englewood home Friday was killed by attacking alligators.

The initial report from the Sarasota County Sheriff's Office indicated the woman was attacked by two alligators, but further investigation was needed to confirm the cause.

It happened Friday evening in the Boca Royale Golf and Country Club. Bystanders said they saw an elderly woman fall into a pond along the course near her home. She was struggling to stay afloat, according to Sarasota County deputies. 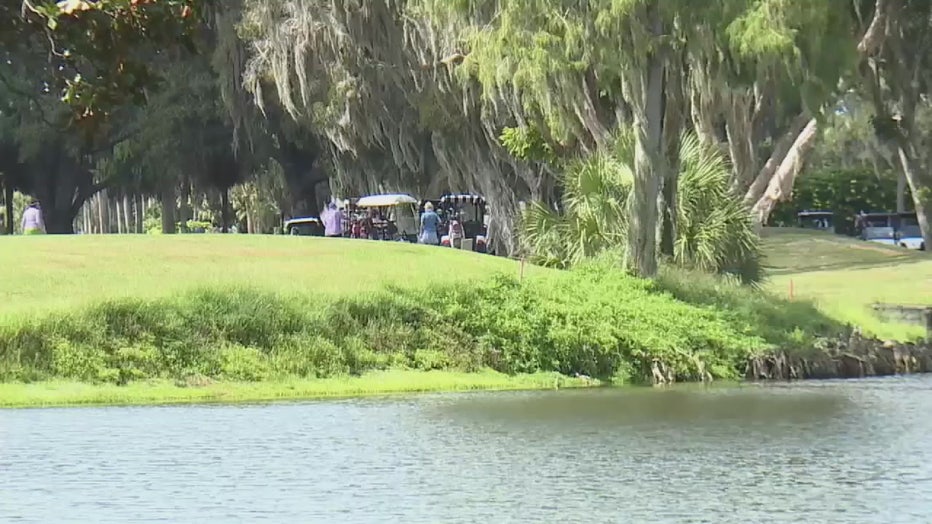 Investigators said the two alligators spotted the woman and grabbed her while she was in the water. One of the gators was eight feet, 10 inches long and the other was seven feet, seven inches long, FWC officials said.

The woman was pronounced dead at the scene. Officers with the Florida Fish and Wildlife Conservation Commission (FWC) responded to capture and remove the alligators from the pond.