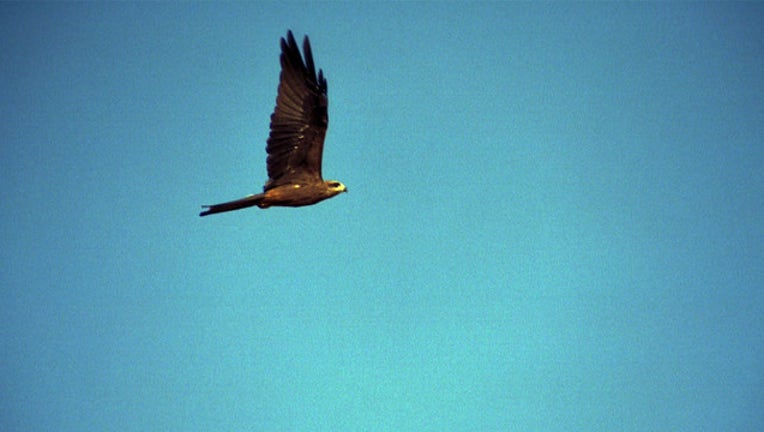 AUSTRALIA (FOX 13) - Australian birds are accused of spreading and controlling fires, all for a good meal.

It’s a habit that has occurred for probably 40,000 years but scientists recently compiled data to understand the unusual behavior. The study was published in the Journal of Ethnobiology.

Known as “firehawks,” a collective group of birds carry burning sticks to new locations with their beaks or talons to capture insects and other small animals trying to flee the blaze.

The black kite, whistling kite and the brown falcon, are the birds of prey considered to be firehawks, and thrive in wildfires, according to the study, which mostly occur in tropical Australian savannas. The habit is widely known to locals, and consider it to be just a part of nature.

The birds thrive in wildfires, perching near the fire fronts raging in those areas. The National Geographic reports:

“Black kites and brown falcons come to these fronts because it is just literally a killing frenzy,” said Bob Gosford, an Australian indigenous-rights lawyer and ornithologist, in a 2016 interview with the Australian Broadcasting Corporation. “It's a feeding frenzy, because out of these grasslands come small birds, lizards, insects, everything fleeing the front of the fire."

Each year, up to 75 percent of Earth’s tropical savannas burn—accounting for about half of the biomass that burns each year worldwide, according to one 2015 review.

Learn more about the firehawks by reading the full study here.