BARTOW, Fla. - A Bartow man never thought he would live to see the day that he would get such a prestigious accolade bestowed upon him. At 102, local golf icon Herbert Dixon just had the driving range at the Bartow Golf Course named after him.

"It is such a great honor and a blessing," Dixon told FOX 13.

And it’s an especially sweet one considering that, at one time, African Americans like Dixon were not even allowed to play the course – with one exception. 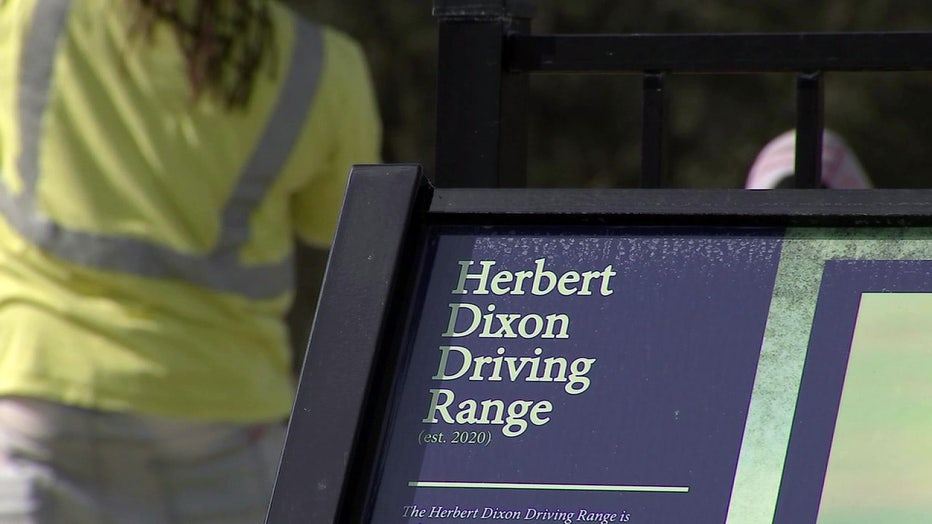 After the civil rights movement, the world began to notice Dixon and his level of play. As his trophies began to mount, he was inducted into the Black Golfer’s Hall of Fame twice and given the key to the city of Bartow.

After years of growing notoriety, the city has decided to memorialize Dixon by naming the range after him. The entrance now has a sign posted with Dixon’s photo and the story of his life.

Once an outcast, and now at more than a century old, Dixon has become a Polk County celebrity. However, it has been a long haul. 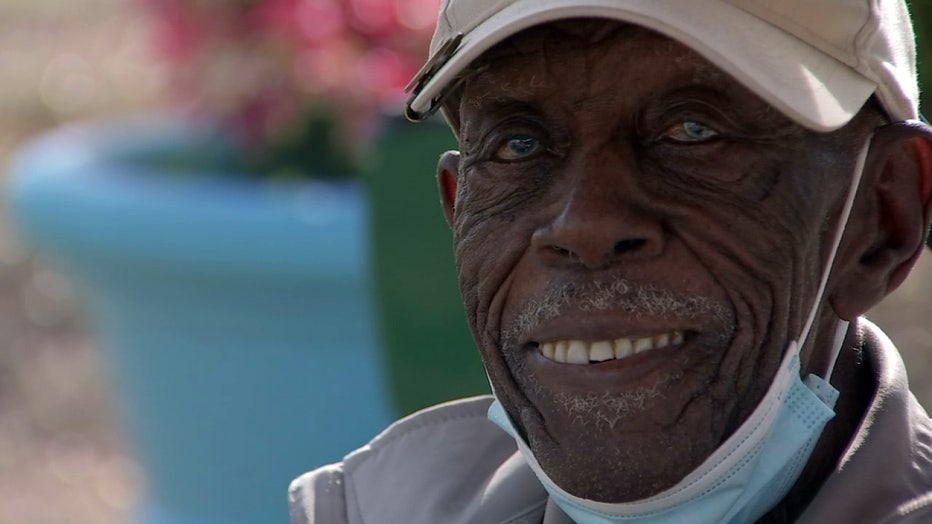 "I have tried to go with the flow," he said. "Sometimes, when you swim against the tide, you have a hard time."

Along with golfing several times a week, the centenarian also raises money for the next generation. Every year, a celebrity golf tournament is held in his honor. The money raised funds college scholarships. The next one will be held at the Bartow Golf Course on Saturday, March 26, 2022.