TAMPA (FOX 13) - When you think about tattoos, you probably wouldn't think about this: Nearly half the people at a recent tattoo convention right here in the Bay Area were women.

Mel Lockett, a tattoo artist from Brandon, filled us in on the phenomenon.

"Some tattoos tell stories, or they are a moment in your life that you want people to know about," Mel told us.

And she had one piece of advice for anyone who wants to get inked. "You really have to take into consideration that this is going to be on you forever."

But what if you've already have that tatt, and now have tattoo regret?

We met Kasha Chyczewski at Tatt-Away Tattoo removal in South Tampa. She told us why she wanted to get hers removed.

"In March I'm going to try out for the Tampa Bay Bucs cheerleading team," she said. "They don't allow tattoos."

It may seem simple to remove an unwanted tattoo, but James Terino, the owner of Tatt-Away, says there are some things to consider.

"We want to look and see what tattoo inks were used, what colors were used," he explained. "And the person's skin type has a lot to do with it."

There is also the cost. Most people like Kasha can expect to pay around $200 per treatment, and the average number of treatments is seven, which can really add up.

What about the results? James says probably less that two to three percent of his patients actually get any scarring at all. 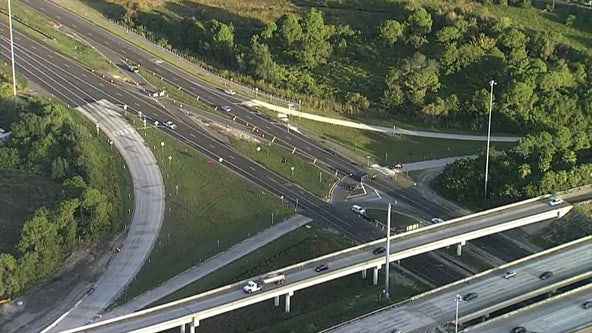 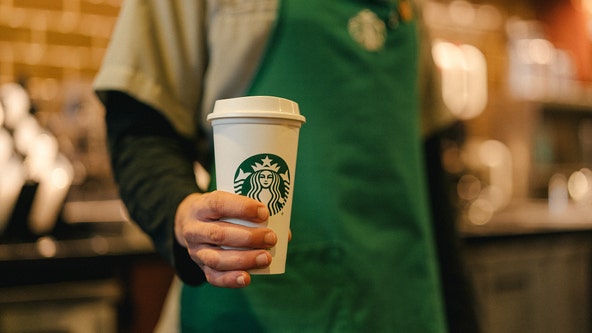