TAMPA, Fla. - Black Restaurant Week is back and bigger than ever. It started in 2016 in Texas and has now expanded across the country, including Florida and in the Tampa Bay area.

Through events and promotional campaigns, Black Restaurant Week works to introduce culinary businesses and professionals to its communities. 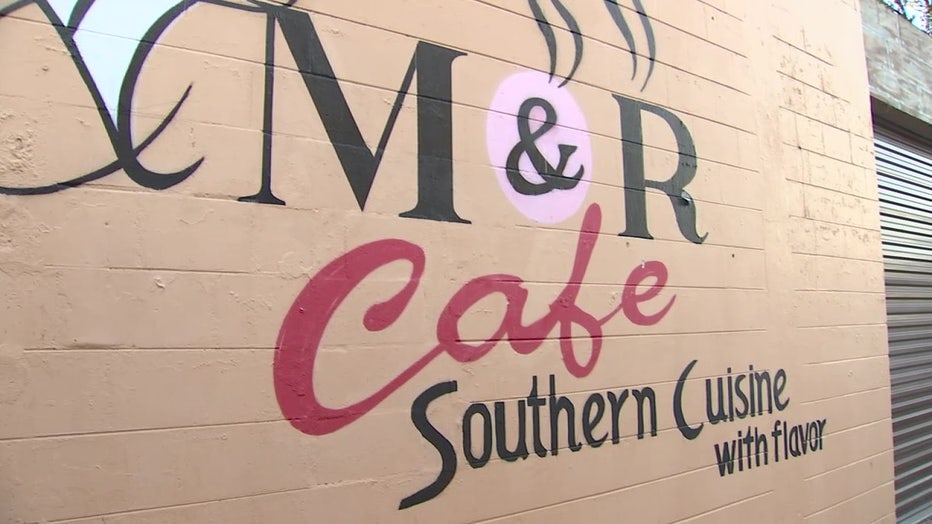 "It's very important for us to make sure that they're supported and keep their doors open. And a lot of times you'll hear people say, ‘oh, if I had known they were there, I would have supported.’ And so that's what we're here to do. We're here to bring awareness," Falayn Ferrell, a managing partner, said.

Organizers said this year, there are more than 100 participants throughout Florida, including M&R Catering and Café in East Tampa. Maria and Eric Rumlin expanded their services by opening the restaurant in 2019, but they had no idea COVID would come soon after, and it wouldn’t be all they had overcome. 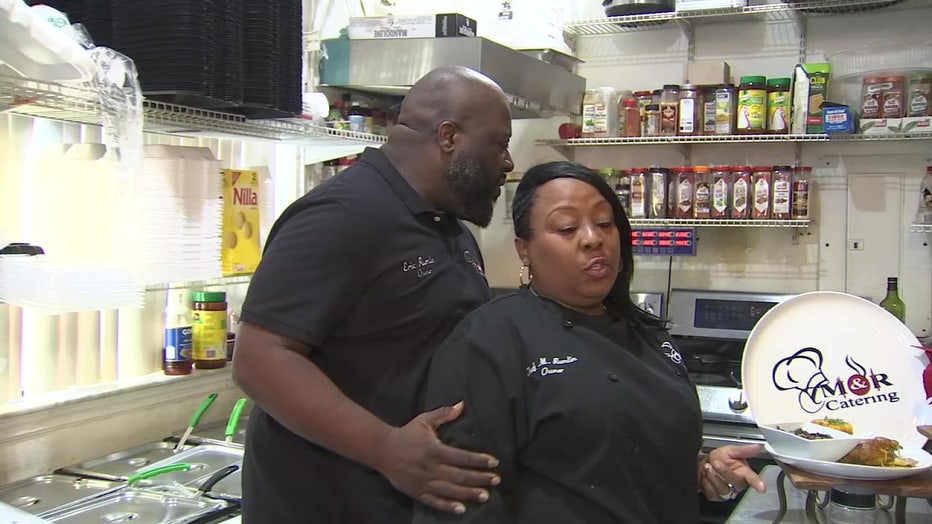 During those tough moments, they remember why they started the business. Maria Rumlin said her mother inspired many of the recipes she uses.

"My mom would literally sit me on the counter as a child and I would watch her cook," Maria Rumlin said.

She said she appreciates opportunities like Black Restaurant Week that allow her to share her inspiration and recipes with more people.

"We're a mom and pop in the inner city, so we don't get a lot of exposure. So having that time that someone comes in and zooms in on our business is lifesaving for us," Maria Rumlin said. 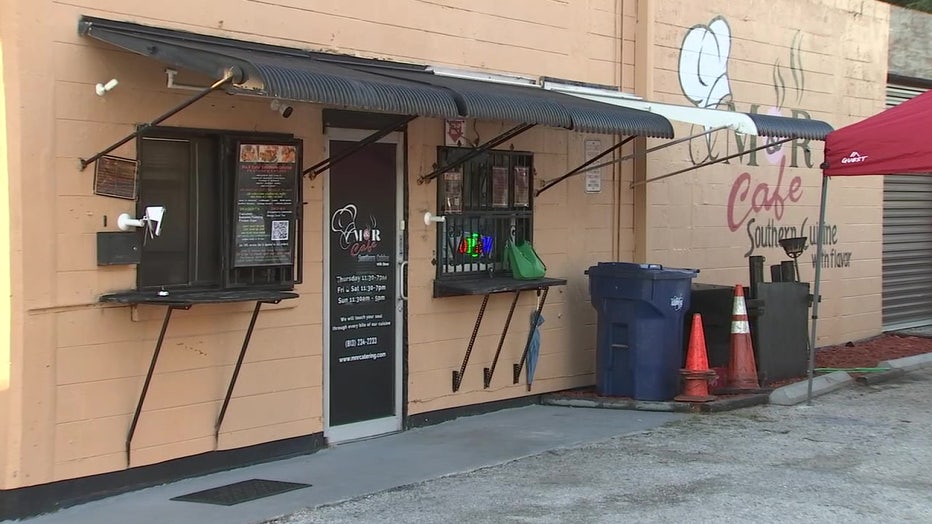 Organizers said that’s the goal, and they want the support to continue year-round.