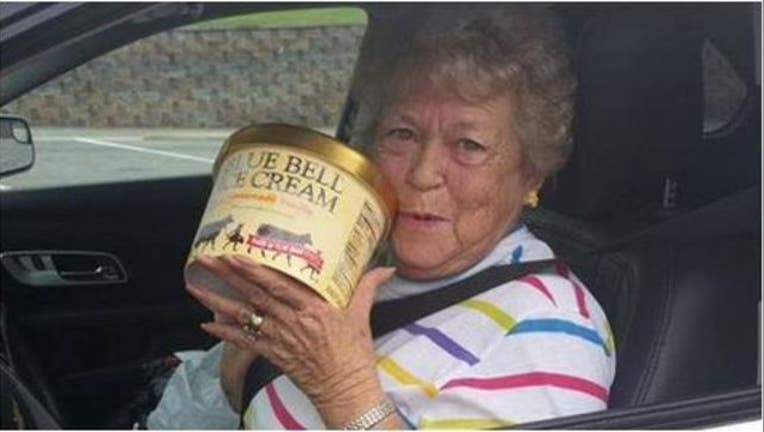 Blue Bell has resumed production and will begin selling its products again in Alabama and Texas. Plants were shut down for the past several months after a listeria outbreak.

Blue Bell said it will re-enter parts of 15 states, including Florida, in five phases.

Phase One: Brenham, Houston and Austin, Texas as well as parts of Birmingham and Montgomery, Alabama which is where the product is being made.

Phase Four: The majority of Texas and southern Louisiana