TARPON SPRINGS, Fla. - Florida's craft beer scene continues to grow and a Bay Area brewery is making a name for itself on a national stage, winning four medals in the 2021 U.S. Beer Open Championships.

Brothers started the brewery a few years ago and quickly rose to craft brewing royalty. 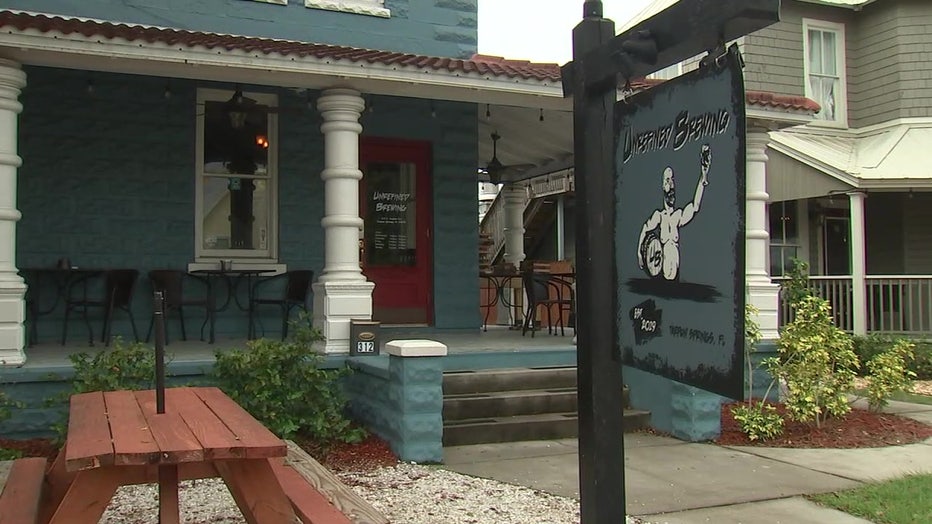 Another bronze winner, this time in the barrel-aged sour category, is the Papposilenus, which is aged in cabernet barrels. 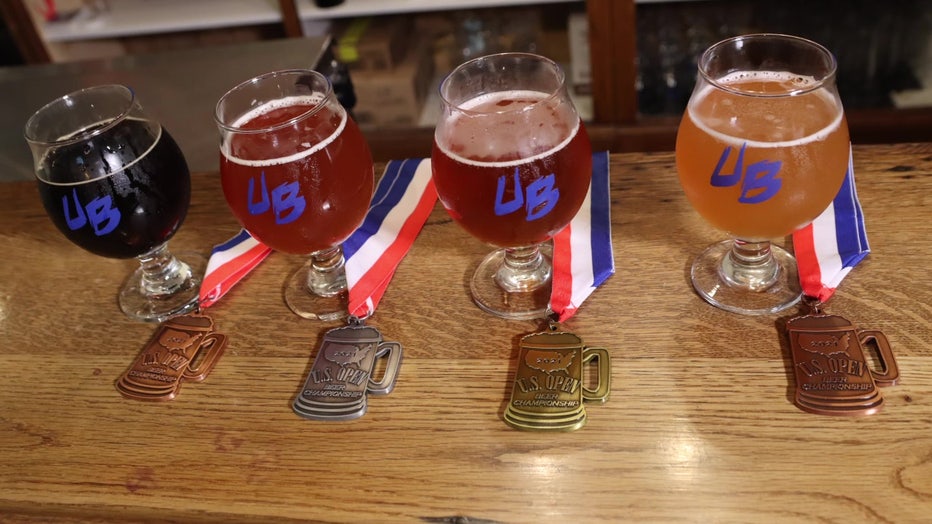 And bringing home a gold Tampa Bay is the BA Number 6 Dance, an imperial milk stout with vanilla. It's aged in Appleton Estate Jamaican rum barrels and won the top prize in the rum barrel-aged category.

Co-owner and brewer Gordon Scott said after the brewery's humble beginnings, winning awards on a national stage motivates them to keep pushing the envelope.

"It reinforces what we're doing here. We started homebrewing on my back porch. Got this facility and said, ‘Let’s go for it,'" Gordon said. "We had no idea if people were going to say 'this is quality beer' or say ‘this is awful’ and never come back. But we continue to get regulars and people really like the beer."