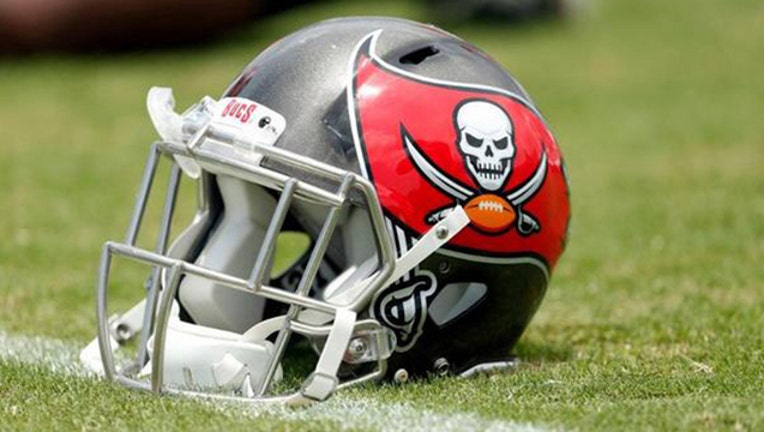 TAMPA (FOX 13) - This week’s preseason game between the Tampa Bay Buccaneers and Washington Redskins at Raymond James Stadium has been moved to Wednesday at 8:00 p.m., because of Tropical Depression 9.

The game had originally been scheduled for Thursday.

“We have been in regular communication with administrators from the Tampa Sports Authority, Hillsborough County, the City of Tampa and the National Weather Service over the past day as it has become apparent that the most severe weather associated with Tropical Depression Nine will likely make landfall on Thursday,” said Buccaneers Chief Operating Officer Brian Ford.

“This decision was made by both teams in conjunction with the National Football League and local authorities in an effort to ensure the safety of our fans, players and stadium staff.”