WASHINGTON - An unidentified British businessman apparently thinks President Trump will be re-elected and he’s willing to put his money where his mouth is, a report said. 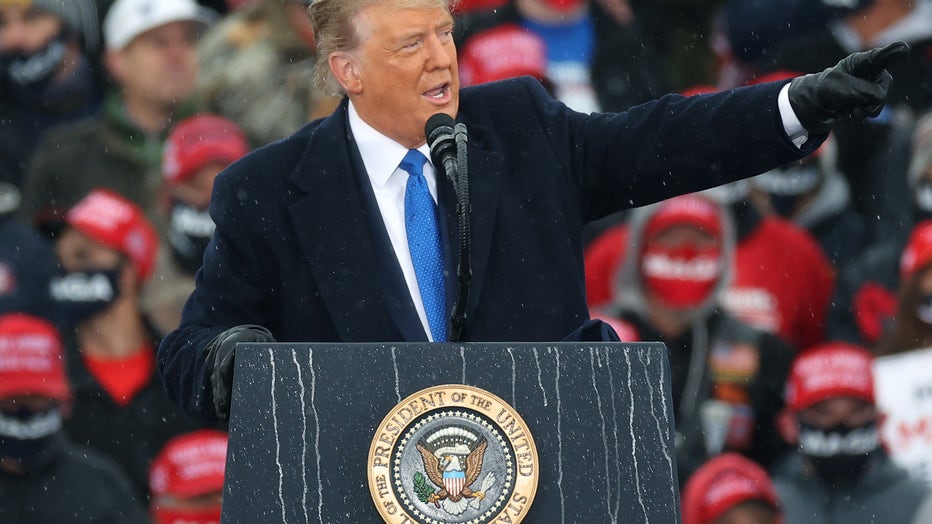 The Sun newspaper reported Monday the ex-banker bet $5 million through private bookies located in Curacao and it is believed to be the largest political bet ever made. The report said the individual did his research and consulted with “Trump camp insiders.”

The bet can result in a $15 million payout, the report said.

Joe Biden continues to lead in national polls, but the Trump campaign appears optimistic and sees the polls tightening in the key battleground states. Fortune magazine reported Thomas Miller, a data scientist at Northwestern University who harvests data from the U.S. gaming venue PredictIt.org, said he is seeing “far and away the greatest volatility in the entire campaign.”

USA Today reported the 2020 presidential election is expected to involve more than $1 billion in bets offshore.

Betonline.ag, an offshore book, reported that there was more money gambled on the U.S. election than the Super Bowl on its site.