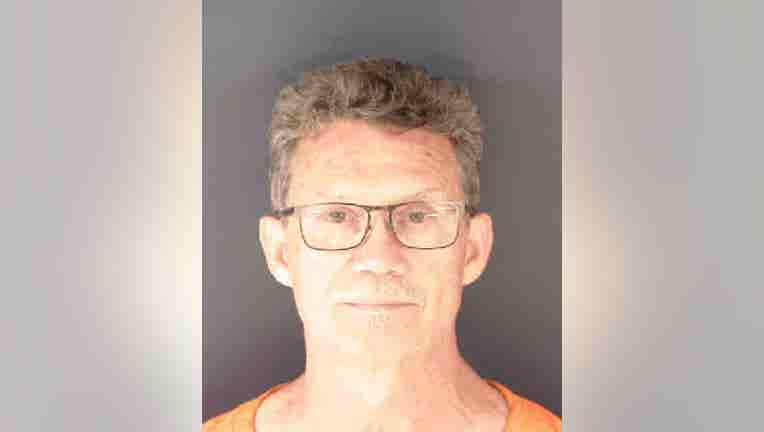 According to the Florida Highway Patrol, a semi-truck, driven by a 48-year-old man from Jacksonville, was heading south on I-75 in the middle lane.

The southbound lanes of Interstate 75 were shut down as troopers investigate a fatal crash. 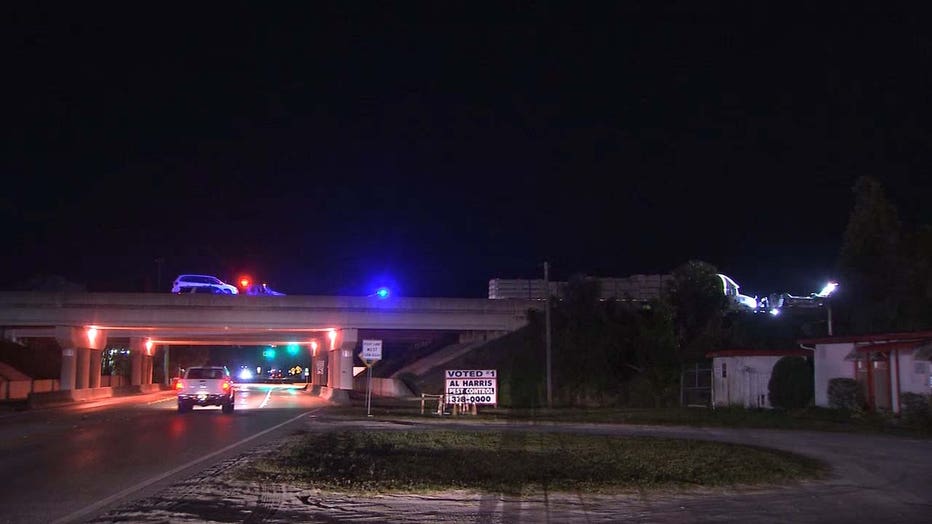