TAMPA, Fla. - The City of Tampa announced a new team Friday that will be focused on cracking down on illegal construction.

The city's Construction Services Division's Construction Activity Compliance Team officially launched this week after it was approved in November. The team will focus on illegal construction, particularly involving contractors who regularly break the law. The most common issues involve contractors doing work without permits.

"Sometimes we do get legitimate homeowners that they trust the contractor. The contractor is supposed to come down and get a permit, and they just didn't do that part of the process," Hudgison said. "But there are some vacant structures or things like that, we have flippers that are coming by just flipping these houses and just hoping the city doesn't drive down the street or hoping no one notices until they get done and moved on." 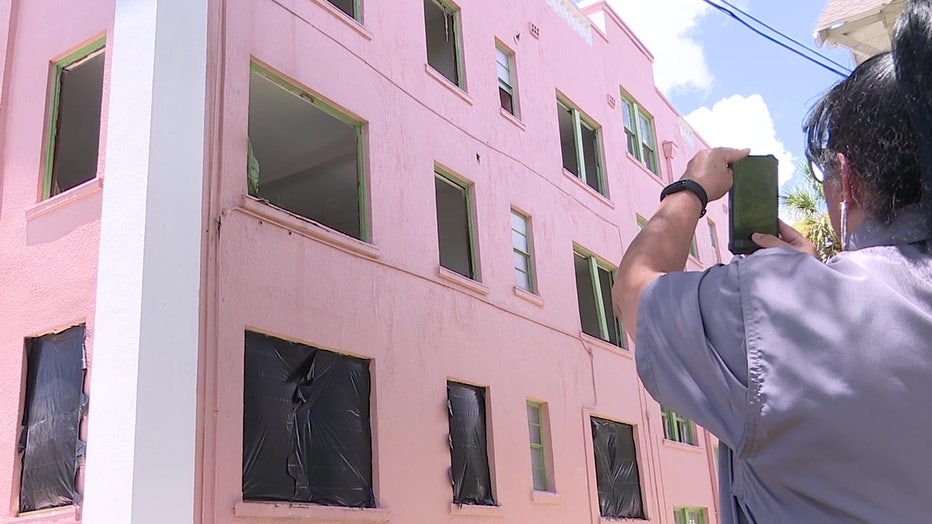 Since 2019, the city has received nearly 2,000 complaints related to illegal construction activity and has issued 600 stop-work orders since November.

Prior to the creation of this team, Code Enforcement had been tasked with investigating construction complaints, issuing stop-work orders and Notices of Violation, in addition to its expansive list of other duties. Hudgison said this will help streamline the process.

Moving forward, Notices of Violation will be issued simultaneously with Stop-Work Orders. This begins the legal process and sets a deadline for the offender to come into compliance. If it is not completed by the deadline, a fine of up to $1,000 a day can be issued.

Tampa realtors, including Ali St. Cyr with Tomlin St. Cyr Real Estate Services, said it's important for potential buyers to know whether construction on a home was done properly and with the correct permits. 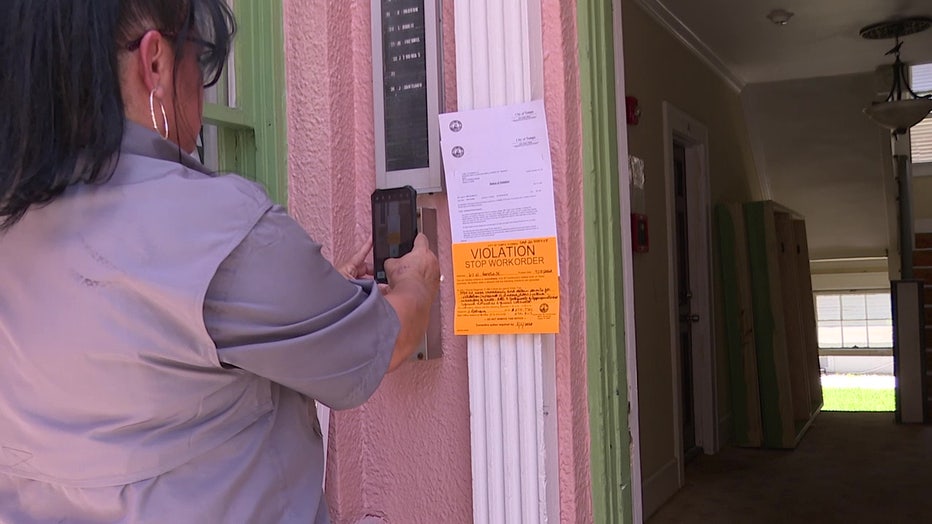 "If someone's purchasing a home and the current owner has done work on the home that was unpermitted, that required a permit, that could certainly cause an issue. And that's why it's so important to have your own independent inspection done," St. Cyr said.

St. Cyr said these regulations are in place for a reason.

"The reason those rules are in place are to keep everyone safe, including the homeowner. Although some find that it is a bit of a pain to have to go through that process, the reason behind that process is very important," she said. "If you just choose to do the right thing from the get go, there's no decision to be made. If a permit needs to be pulled for work, you pull the permit for the work so that you transfer a home knowing full well that you did everything that you were supposed to to make a safe environment for the new owner."