CLEARWATER, Fla. - Often recognized as having one of the world’s best beaches, Clearwater wants its long-overlooked downtown to share the love.

"We hope that it’s going to pop here shortly with everything that the city is doing," said Margaret Cleveland.

She and her husband just opened the 5:30 Pub & Grill on Cleveland Street where a sleepy downtown is waking up.

"The 400 block is working," insisted Mayor Frank Hibbard. "There’s seven different restaurants on that block with all different cuisines at different price points."

Hibbard says a new city grant program aims to turn vacant downtown storefronts into thriving businesses. "It is a 50-50 match, so there’s skin in the game from the property owners themselves."

That means free money from the city to double what can be done. The grants can be used for renovations or to purchase equipment.

The property owner is required to have a tenant within six to nine months. Also, a tenant has to be in the space for five years for the grant to be forgiven. 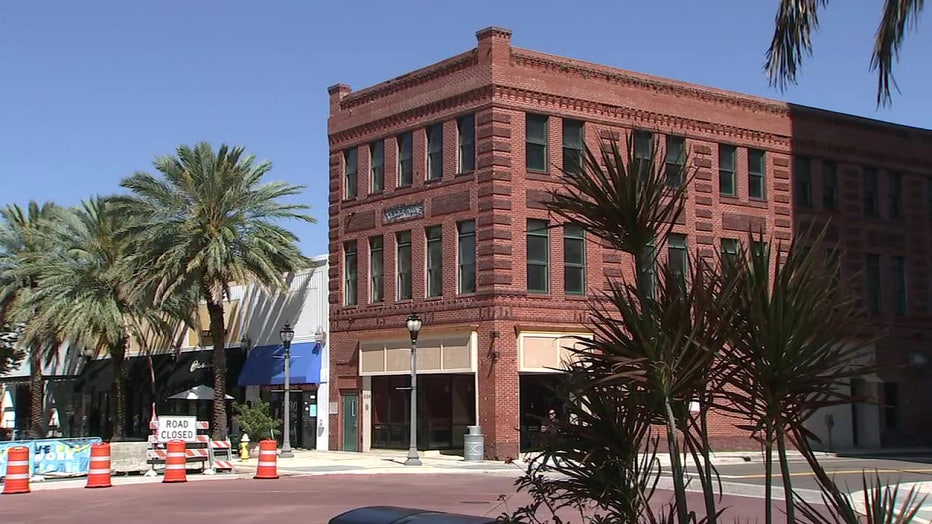 Hibbard says there are tentative plans for a new brewpub incubator in a vacant building on the 500 block of Cleveland Street. "It would have different brewmasters, up to six that would open that establishment."

"Imagine Clearwater is going to be the biggest shot in the arm we’ve ever had," continued Hibbard.

It's demolition day for the old Harborview Center. The downtown Clearwater landmark has been around for decades, but it's making room for a major revitalization project.

"We hope it’s going to be a home run," she offered.

Downtown Clearwater property owners can get information on the grants through the mayor’s office.