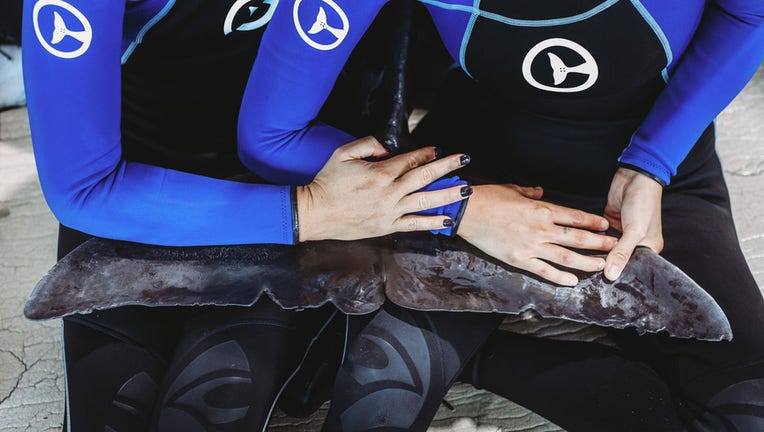 CLEARWATER, Fla. - The Clearwater Marine Aquarium is mourning the loss of its oldest dolphin, Hemingway.

He was about 37 years old when he passed away early Monday morning. Veterinarians at the aquarium said they've been treating Hemingway for a suspected gastrointestinal condition since late last week after noticing a change in his behavior. CMA officials didn't specify further. 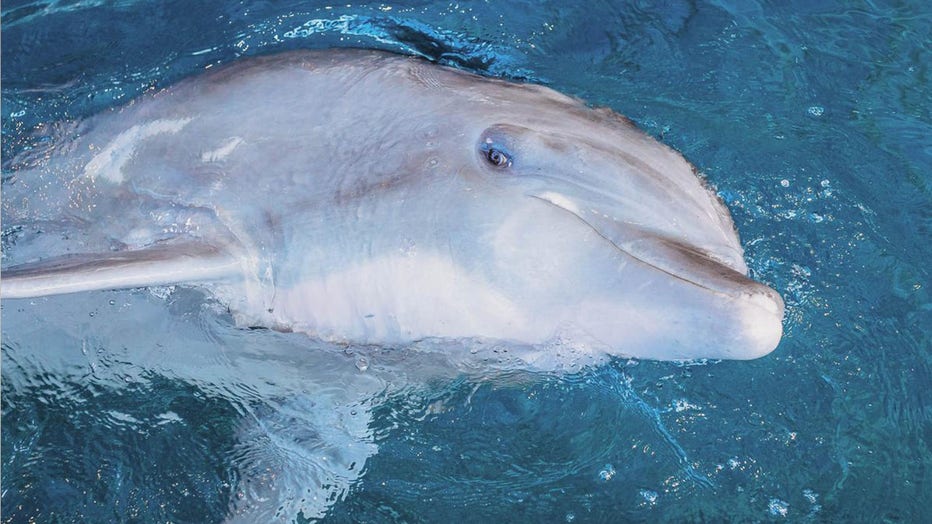 "Together, our team did all that was possible to keep Hemingway comfortable. He will be missed by us all. A necropsy will be performed in an attempt to determine the cause of death," according to a statement.

Hemingway has been living at the Clearwater Marine Aquarium since 2020 due to hearing loss and other health concerns. He was found stranded off Fiesta Key in Monroe County back in 2019.

In 2021, Winter the Dolphin died due to intestinal torsion, or twisting of the intestines, veterinarians said at the time. They were treating winter for a gastrointestinal infection in the days leading up to her death.

PREVIOUS: ‘We did everything we could’: Winter the Dolphin died from intestinal torsion, vets say

Winter was discovered entangled in a crab trap line in a Florida lagoon when she was just two months old. She lost her tail as a result of her injuries and has been a fixture at the Clearwater Marine Aquarium since 2005.

Her life was made into a movie, Dolphin Tale.