CLEARWATER, Fla. - Police in Clearwater are searching for a man involved in an armed carjacking Tuesday afternoon.

Detectives say a man pulled a woman from her car at knifepoint in the parking lot of the Clearwater Mall just after 5:00 p.m.

The man was later seen on video using her credit cards at a gas station in Pinellas Park. 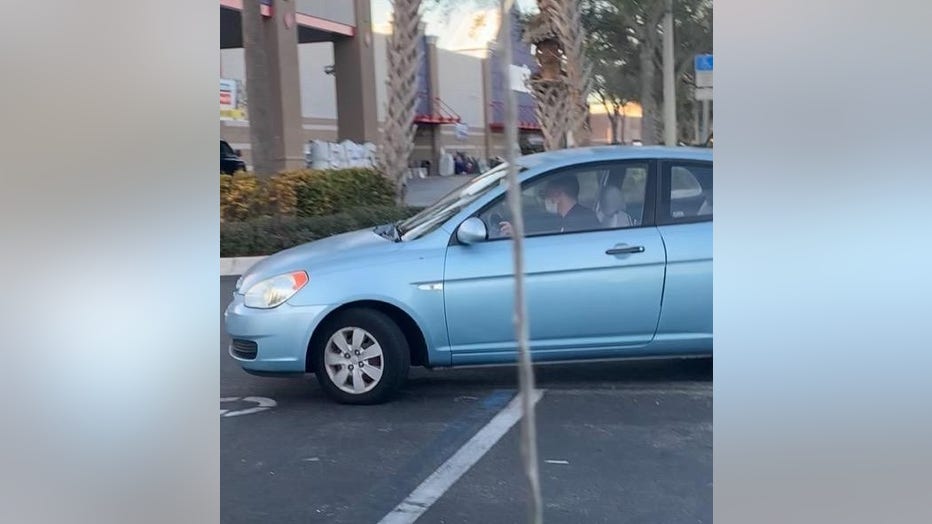 The woman wasn’t his first victim, police say he also approached and threatened another woman at Costco, but was unsuccessful.

He is described as a white male, between 20 and 30 years old, about 6 feet tall and 180 pounds. He has a blonde buzz cut and was wearing blue jeans and a black t-shirt with white lettering on the back that reads, "Local Crew."

Anyone with information on his identity should call Clearwater Police at 727-562-4242.