The campaign is a movement to prevent pedestrian injuries and deaths. 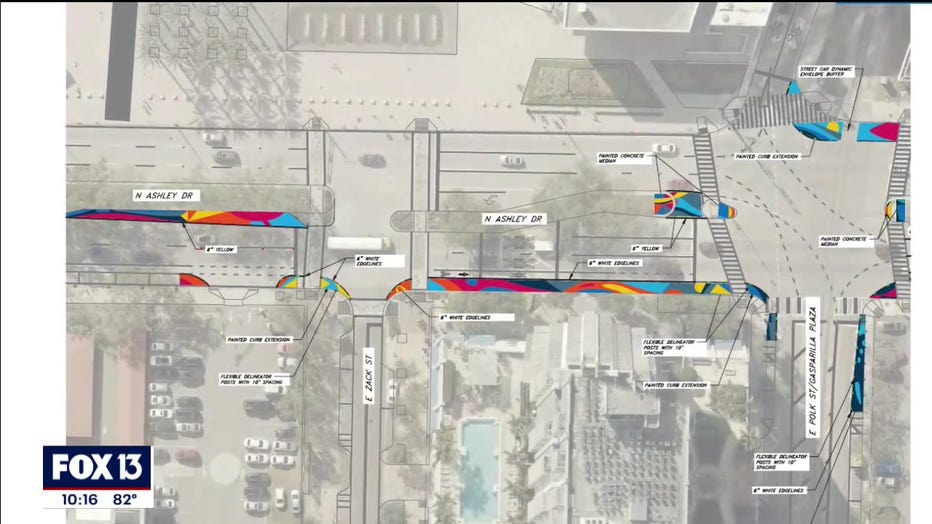 "What we're actually looking to do is give that extra room so that if somebody is driving quickly to I-275 or down from 275 into downtown, that there's a little room between them and somebody that's not in the car," said Ashly Anderson from Tampa Downtown Partnership.

Barriers and planters are also going to be put in to prevent cars from driving or parking on the painted areas to free it up to pedestrians.

'This is super exciting for the city of Tampa to focus some of their efforts on curb extensions and using art for safety," said Meaghan Scalise, one of the local artists on the project.

The murals were paid for by a grant. 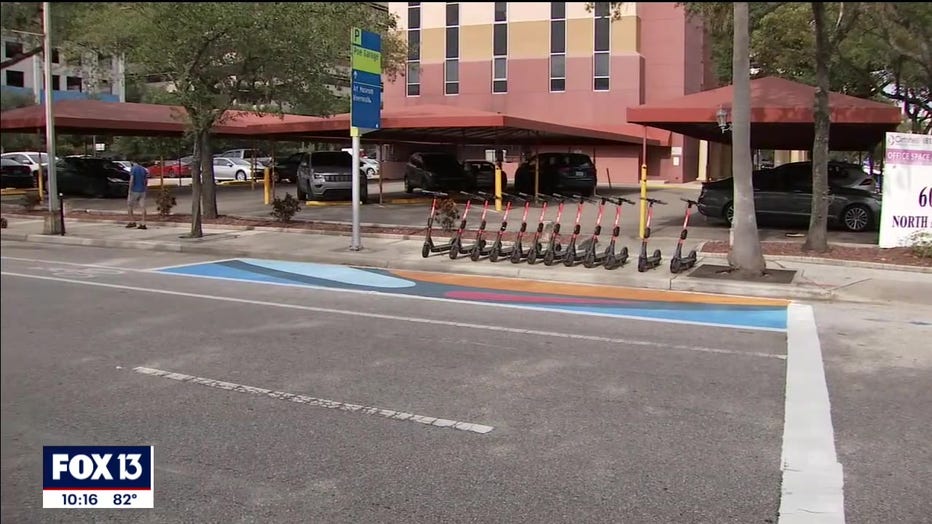